Commission's proposal on EU cross-border healthcare is not social!


The Commission's draft directive on cross-border healthcare is part of its ‘renewed social agenda', published on 2 July. “This should not mislead us to think that this is a social directive,” says Carola Fischbach-Pyttel, EPSU General Secretary. “There was a storm of opposition against a leaked version of the draft directive in December 2007. And rightly so!” adds the EPSU General Secretary. “This draft was identified as a radical proposal to introduce market elements to healthcare.” The draft proposal was then withdrawn by the Commission at the last minute.

This time, under the shadow of the social package, the Commission has said that it has published a “revised version”. But after reading this, one sees that it is mostly a revised PR strategy. The song remains the same. The proposed directive is based on Article 95 of the Treaty. Measures adopted under this Article have as their object the establishment and functioning of the internal market.

Patients will be given the right to find appropriate healthcare across the borders, but they will not have the right to be treated where they most need it, near their homes. The Commission assumes that facilitating cross-border patient mobility would help improve efficiency and effectiveness of all EU health systems. Yet there is no justification for this assumption. On the contrary: cross-border health care might lead to serious reductions in public health spending with serious impacts on investments in public health infrastructures. Why invest in your own hospitals if you could send your patients with a budget-airline to a low-cost country? Or easier even, refer the patients to the respective national contact points to enquire about the needed health care somewhere in the EU. Is this really in the interest of patients?


Carola Fischbach-Pyttel: “The reality is that the directive does not address existing inequalities in access including questions around waiting lists and corruption. It cautiously avoids speaking about rights of patients or quality health care in the countries of residence. Patients therefore could still wait for months or even years to receive the care they need. The fact that patients can only be reimbursed for a health service according to the regulations and levels in their home country would only make matters worse. This is not equality of access. This might be the long road to healthcare based on the ability to pay.” 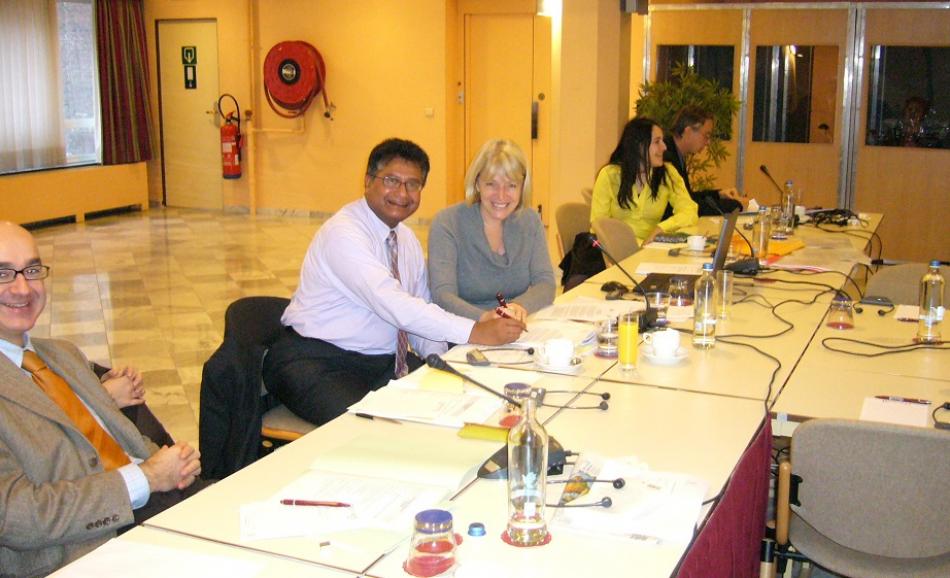 (Brussels 15 March 2011) EPSU today replied to the public consultation on the Directive on the Recognition of Professional Qualifications (2005/36/EC), launched by the European Commission, DG MARKT, o
Health
Social Services
Health and Safety
All PoliciesAll Policies