Unions at the Veolia water company have announced strike action in protest at the company's latest plans for restructuring, the fourth in three years. The unions are angry that a further 572 jobs are due to go by 2019 after 2000 have already been cut since 2014. They are particularly concerned that this time the company has not ruled out compulsory redundancies which the unions say would be the first for the sector. The unions say the cuts aren't justified in terms of the company's economic performance and they want the company to withdraw the threat of compulsory redundancies and begin a proper process of negotiation that would allow for retraining of workers.

Trade unions at the Veolia water company are taking strike action over the company's plans for restructuring - the fourth in only three years. These will impact on over 1500 posts with 572 specified as job cuts. The unions are particularly angry that the company is talking about compulsory redundancies. This would be a first for the sector. The unions want the company to withdraw this threat and to properly negotiate over the changes with a view to providing workers with training and retraining opportunities.

(July 2017) Four unions at the Veolia water company took strike action on 3 July in a protest at the company's announcement of a plan for job cuts. The unions have called for negotiation of a proper plan for training and retraining and have rejected compulory redundancies with a call to defend local jobs. The unions involved in include the CGT, FO, CFE-CGC, CFTC and UNSA. 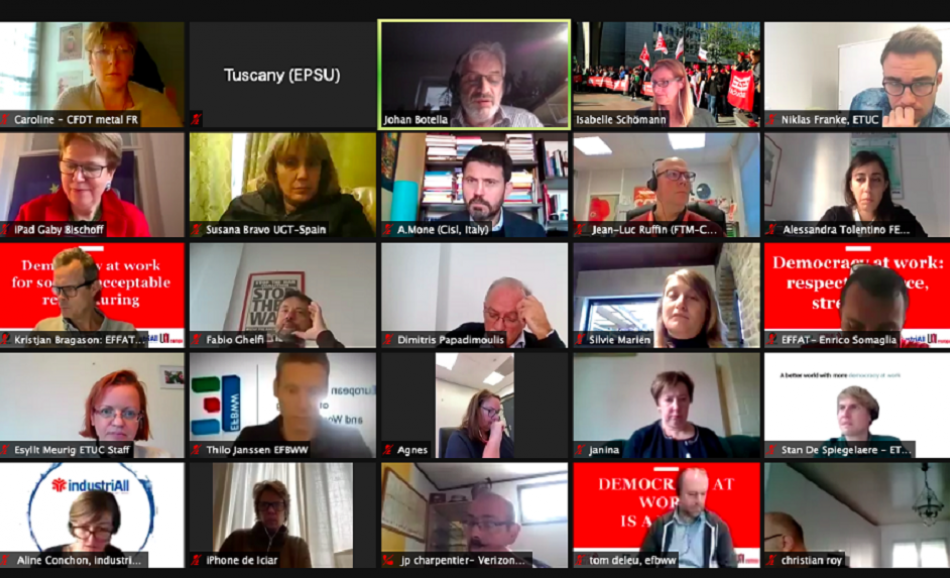