The FESAP federation of public service unions, including the SINTAP trade union, has written to the prime minister calling for a state budget in 2023 that would allow for pay increases across the public sector and a wide range of improvements in other employment conditions. Alongside the need to address the scourge of low pay across the public sector, especially for workers with long service, the federation also wants action on career development, precarious contracts and health and safety – all measures it says are necessary to address staff shortages. Meanwhile, the STAL local government union will be getting involved in a month of action called by its confederation, the CGTP-IN, highlighting the pay and pensions emergency created by soaring prices. The demands include a minimum €90 per month increase for all workers and a minimum monthly age of €800. The month of action will run from 15 September to 15 October, ending with national mobilisations in Lisbon and Porto. 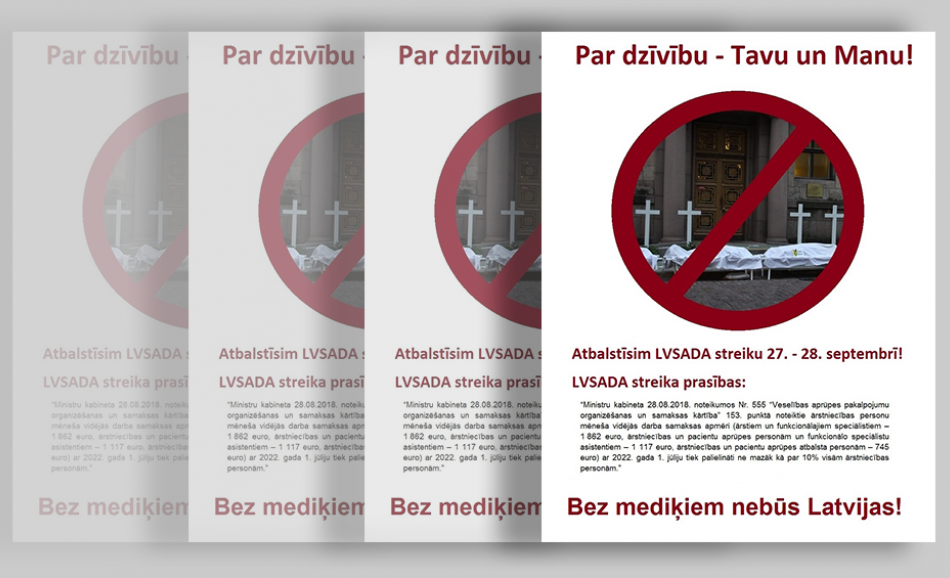 Members of the LVSADA health and social care trade union are today involved in their second bout of warning strikes in two months as they put pressure on the government to deliver higher pay across the sector.
Collective Bargaining
Low pay/minimum wages
Solidarity
Staffing levels
Strike
Oct. 22, 2020
2020 EPSU Collective Bargaining News October no.20

The STAL local government union has organised a march and demonstration outside parliament for 23 October. The union wants the government to ensure that the 2021 budget includes funding for key measures on pay. The union has four main demands - a EUR 90 increase for all workers; implementation of an allowance for dangerous and arduous work; changes to the pay structure to abolish pay levels that fall below the national minimum wage; and reinstatement of compensation payments for accidents at work. The final point relates to compensation for permanent partial incapacity that was the victim of