EPSU affiliates, Fagforbundet and Delta, are involved in negotiations in the private nursery sector. There is currently a process of mediation but if this fails then the unions will organise strike action. They want to make sure that the increase in the private sector is line with that already agreed in the municipal sector and so far the employers have not made an adequate offer. Read more at > Fagforbundet (NO) And at > Delta (NO)

(August 2016) The NSF nurses' union is hoping that mediation will resolve its dispute with the NHO Service private employers' organisation. The NSF is concerned that the pay and conditions offered by NHO Service employers are falling behind those in the public sector, with pay rises in particular failing to keep up with those negotiated with the KS public sector employers' organisation. NHO Service did not respond to the NSF's claims at the latest negotiations and so mediation is due to take place at the end of August. If the mediation is unsuccesful then the NSF will conside strike action 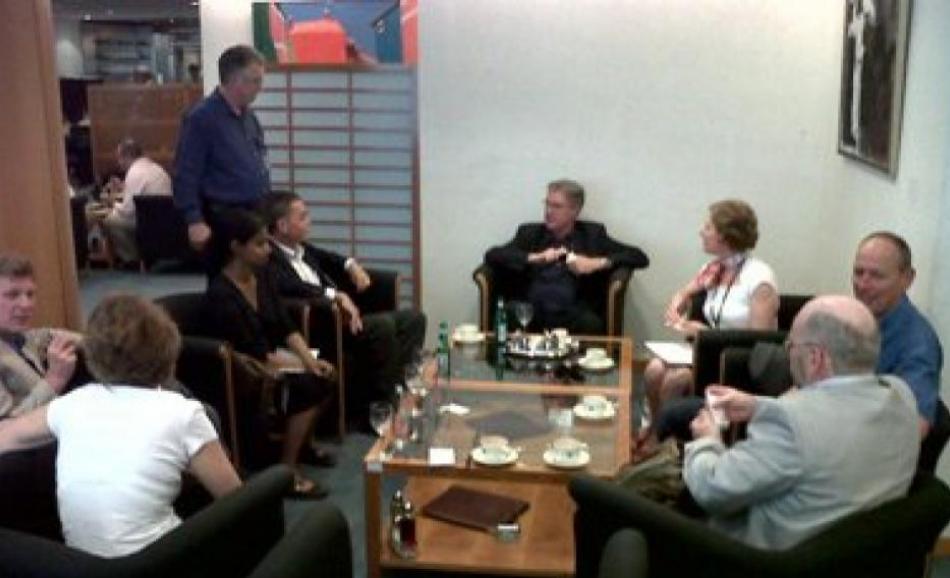 EPSU and Canadian public service unions have been working together to highlight the potential negative effects of a free trade agreement between the European Union and Canada.
Trade