The main public sector unions, including federations from CCOO and UGT, have called on the government to ensure that trade unions are fully involved in any discussions about reforming public administration. The government has announced that a group of experts from different fields would be established to analyse and formulate proposals for reform. The unions say that it unacceptable that any such work that will affect the working conditions of public employees in areas like digitalisation, for example, should be carried out without negotiation or union participation. The unions are now waiting for clarification from the government on how it will proceed.

The FOA says that pension reform in recent years has had an impact with 31% of its members taking early retirement in 2009, down from 41% in 2006. The union argues that this is one reason why further pension reform should not be on the agenda. FOA also points out that the issue has been raised again because of pressure on public finances and it says that it is outrageous that public finances should be used to bail out the finance sector with the consequence that demands are made to cut workers’ pensions. [Read more at > FOA (DK)->http://www.foa.dk/Forbund/Presse.aspx?newsid={BDBF803C-D8DB-4428 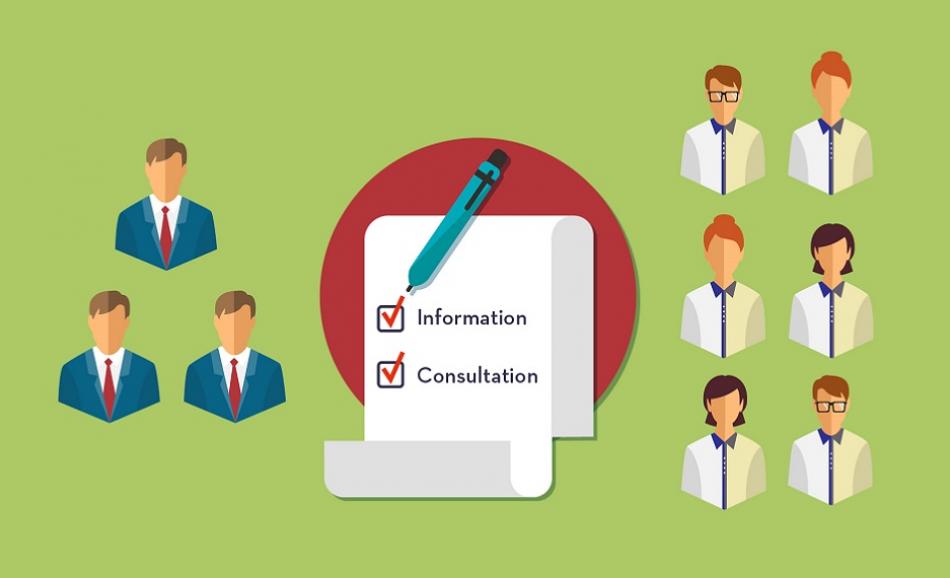 The main issue on the agenda of the Standing Committee on National and European Administration was the European Commission’s refusal to implement by a legislative proposal to Council the social partner agreement on Information on Consultation rights.
Central government
Information & consultation
Migration
Social Dialogue