Health and social care unions have reacted differently to the government's €7.5 billion package on pay and jobs. The CFDT has welcomed the proposals that it says will mean a €90 net increase a month for most health workers from September with a further €93 increase from March 2021. On top of this a working group will be set up to look at revaluating pay for certain occupations which will be implemented in January 2022. The lowest paid workers in the sector, currently on the minimum wage should see their pay increase by 15%. Around 8000 jobs will be created and 7300 vacancies filled. The FO trade union is supporting the proposal on the basis that it is a first step in the right direction. The CGT is disappointed by the package particularly because it says does not go far enough to address the problem of proper compensation for long working hours with nothing offered in relation to on-call and overtime, nor anything extra for night, weekend and holiday work. The union has called for support for a demonstration already planned for 14 July and warns that further resignations of health staff were likely and will only add to the pressure on services.

Following the public sector wide strike on 30 November, the government has come up with revised proposals for the various public sector schemes which unions are now trying to evaluate. In the health sector the government is now saying that those within 10 years of retirement will not be affected and there will be no contributions increase next year for those earning less than £26000 (€31300) a year. This goes some way to meeting union demands. In local government the unions – Unison, Unite and GMB – had seen the basis for negotiations to resume in January but have suspended agreement to this
S
Jul. 27, 2020
2020 EPSU Collective Bargaining News August no.15

€34 million boost for health and care workers' pay and conditions

After negotiations dating back to November 2018 the public and private sector health and care unions (younion, GÖD, GPA-djp and vida) have secured a €34 million package of improvements to the pay and conditions of workers in the Upper Austria region. As of 1 February 2021 qualified nurses, midwives and clinical social workers will get pay rises ranging from €97 to €194 a month. Improvements to other conditions include a second night shift in care homes with more than 60 beds, additional support staff and the right to full-time work for part-time staff. The measures will be implemented directly 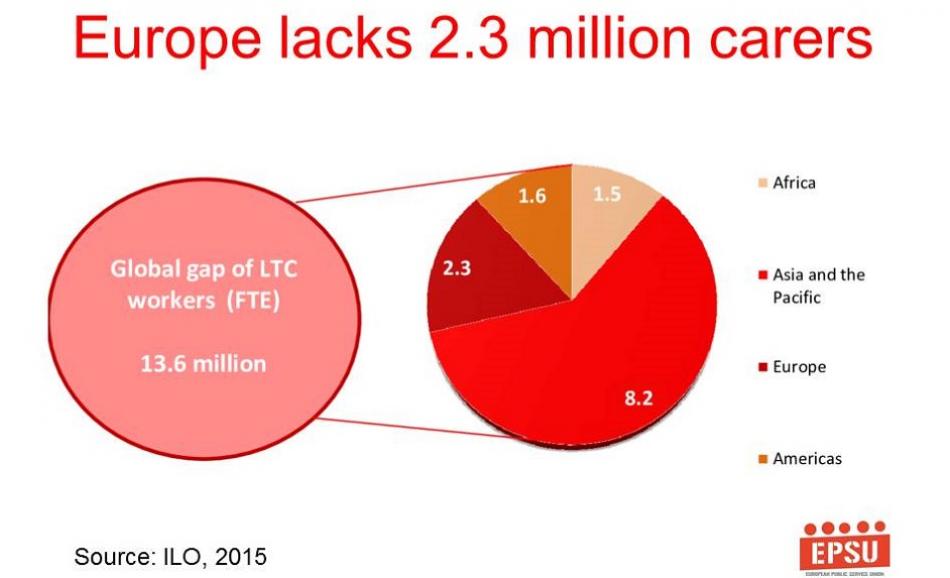 EPSU report on the Commission stakeholder consultation on long-term care: part of social protection and address low pay and lack of staff

EPSU participated in a stakeholder consultation by the European Commission and the EU Social Protection Committee on the future of long-term care.