Orpea workers continue their campaign for a collective agreement

Employees of the Celenus health company, part of the Orpea multinational, continued their campaign for a collective agreement when they travelled to a protest in Berlin on 11 December where they joined other striking workers from the Charité physiotherapy clinic. The workers at Celenus's rehabilitation clinic in Bad Langensalza in the Thüringen region are involved in long-running strike action in an attempt to secure a collective agreement and better pay. The company has repeatedly refused to negotiate with the ver.di trade union. Action last year was supported by EPSU and its affiliates that organise in Orpea across Europe. 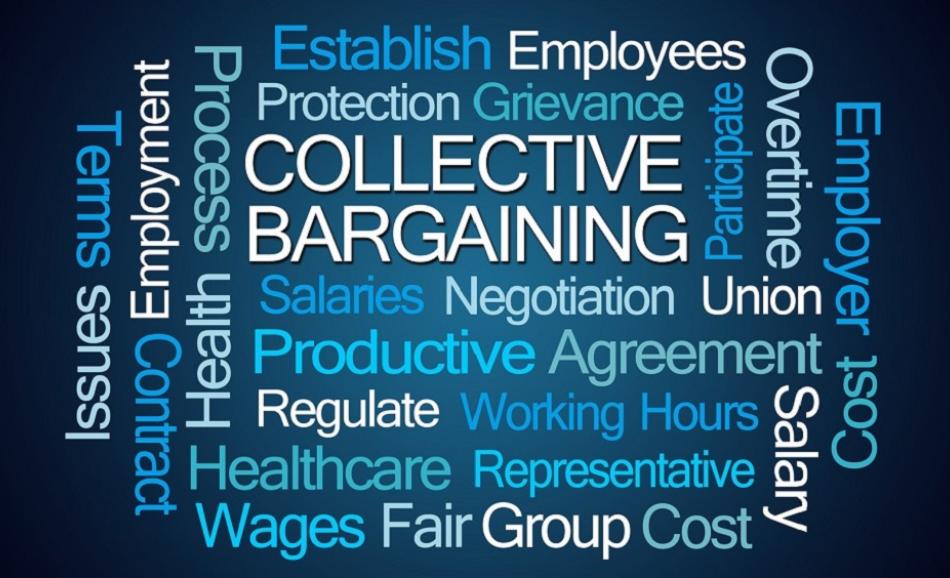 Workers in the French social services multinational, Orpea, recently came together in Brussels, in order to better coordinate their struggles for better pay and conditions.

Today health workers and their trade unions organise a protest and mobilisation in Berlin against the anti-union practices of the ORPEA group in Germany.