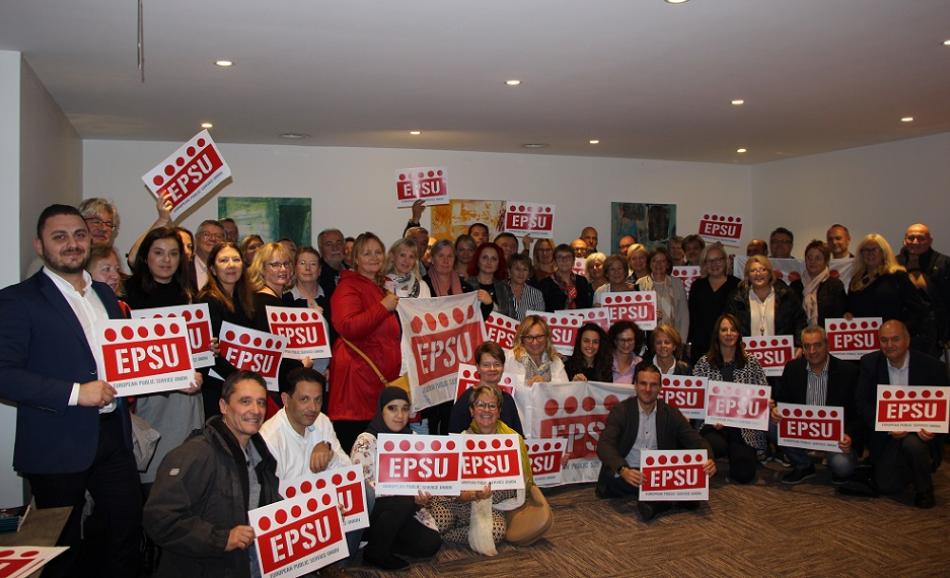 On 8 October, in the first of two days of action, trade unions joined with campaigning groups to demand urgent action on funding for health and social services.
Health
Social Services
Solidarity
Strike
Sep. 01, 2020 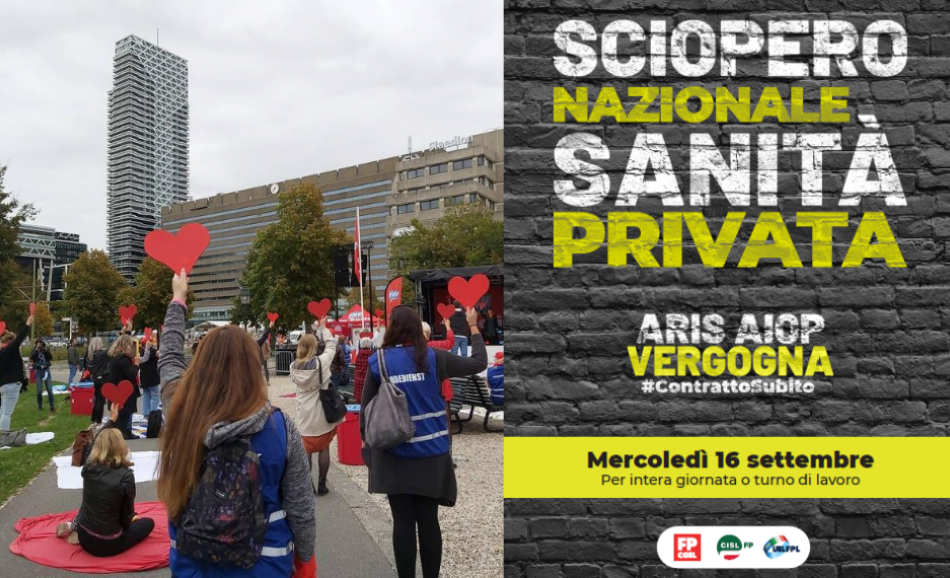 Four health unions are planning a day of strikes and protests on 8 April in their continuing campaign to ensure that the pay rises agreed in the “Ségur” package negotiated last year are extended to all workers in health and social care. The unions argue that there are still large numbers of public sector employees, around 300,000 in the private non-profit sector and some 250,000 home care workers who have not been guaranteed a EUR 183 pay increase. They are calling on the government to open negotiations immediately to address this issue and tackle the long-standing problem of declining working