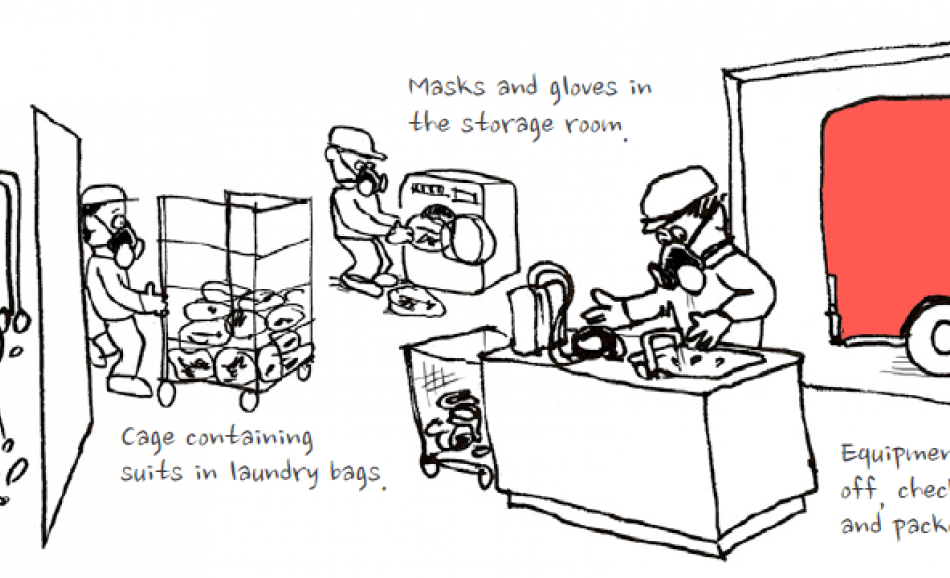 (2 September 2016) Firefighters are not typically too concerned with their own health.
Health and Safety
Oct. 26, 2018

Firefighters are demonstrating in Madrid today (26 October) to demand a national, legal framework for fire services that would regulate employment and working conditions.
Health and Safety
Solidarity
Feb. 10, 2017
2017 February epsucob@NEWS 03

(February 2017) The FP-CGIL public services federation has called on the government to stop the planned reorganisation of the fire service and to consult properly with the unions about any proposals to change the role and organisation of the service and the pay and working conditions of employees. The union says that the government has ignored the opinitons of the union over plans to restructure the service and reduce its autonomy by giving a role to the local prefecture.