The care and welfare section of the FNV trade union will re-launch its protest campaign among ambulance workers following a failure to secure funding for extra pay. The protests were suspended in November (see epsucob@NEWS 21, November 2017) when a commitment was given to provide EUR 19.5m to deal with major staff shortages in the sector. The FNV says that EUR 13.5m of this should cover higher pay with a demand for EUR 1500 for each worker this year. This is needed to address the massive work overload and attract more workers to the sector where pay is lower than other parts of the health service. The employers have refused to make this commitment, instead retaining some of this funding to boost their finances.

In a number of key cities, ambulance workers, members of the FNV trade union, re-launched their campaign over understaffing and overwork with a work-to-rule. The workers will strictly abide by all relevant rules and regulations related to working time, working conditions and patient hygiene to demonstrate to employers how they are normally forced to cut corners because of the enormous pressure they are under to attend emergencies. The union says that with current staffing levels it is impossible to achieve target response times. See also epsucob@NEWS 02, January 2018 and 21, November 2017. 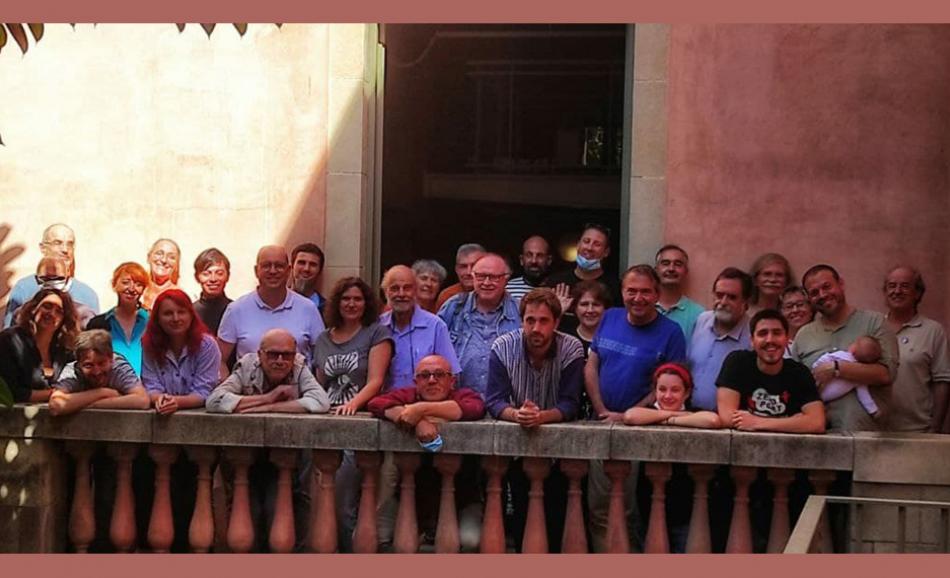 On the 1st, 2nd and 3rd October the European water movement met in Barcelona, after months of pandemic, to have an strategic meeting about its future and how to move forward.
Water
Nov. 22, 2018
2018 November epsucob@NEWS 22

The FNV trade union is refusing to sign a new collective agreement covering the ambulance sector arguing that it fails to deliver on pay and jobs. Indeed, the union says that pay rates in the agreement are below those paid by agencies and so the agreement will do nothing to stem the flow of workers out of direct employment in the sector. The FNV organised a petition signed by over 2000 ambulance staff calling for better pay and action on jobs and hours but the head of the ambulance service didn't event meet FNV members to accept the petition. A two-hour work stoppage was organised in the