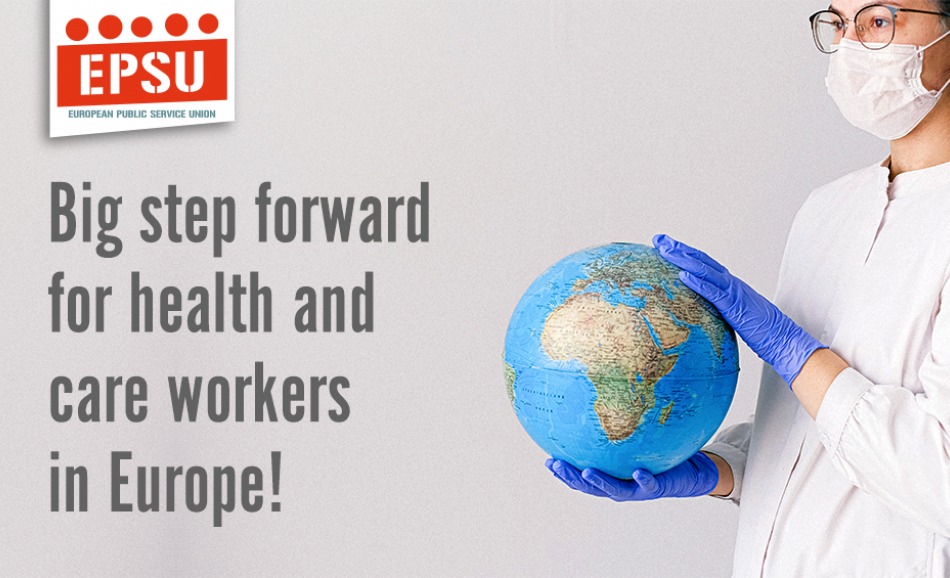 Big step forward for health and care workers in Europe!

Yesterday the Advisory Committee on Safety and Health at Work (EU OSHA) made a historic step in the protection and defence of workers by adding COVID to the list of occupational diseases.
COVID-19
Health
Health and Safety
Social Services
Mar. 04, 2021 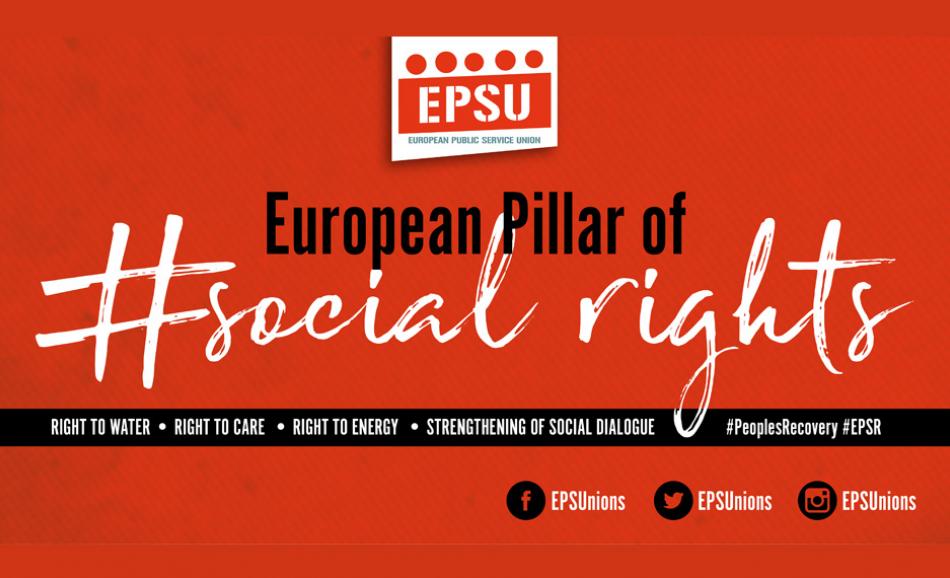 Another step forward on working time

After 4½ weeks on strike, members of the ver.di services union in Lower Saxony have fought off attempts by local authority employers to introduce a 40-hour working week. Overall the 120,000 council employees in the region will have a 38.9-hour working week with different arrangements for some groups of workers. Those working in childcare, hospitals or for public enterprises such as refuse disposal will be on a 38.5-hour work plus extra training days. Other workers will be on the 39-hour week as agreed in the main public sector agreement which came into force last year. Meanwhile in the Baden