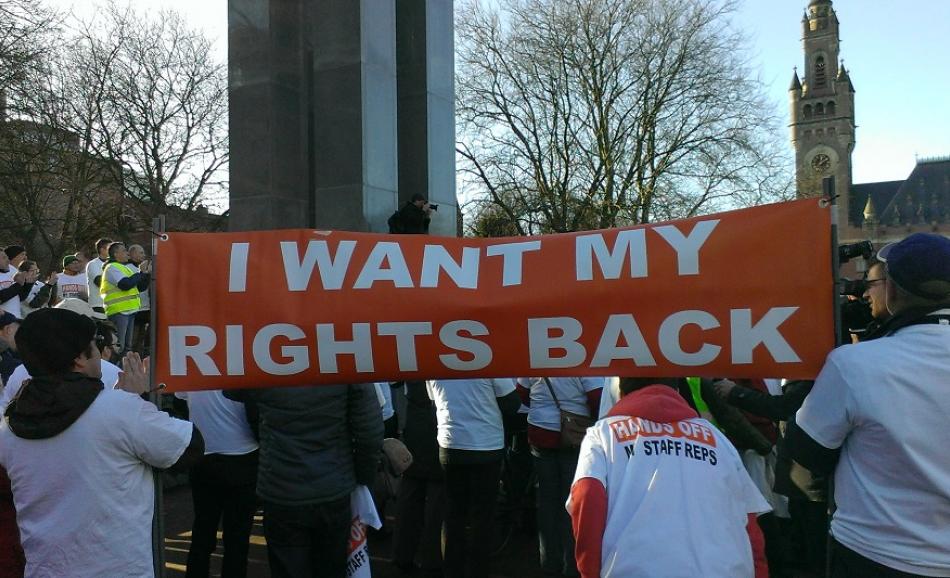 EPSU has sent its support to members of the SUEPO trade union who have organised a demonstration in Munich today in support of employee and trade union rights at the European Patent Office (EPO).
Collective Bargaining
Solidarity
Union Rights
May. 29, 2019
2019 June epsucob@NEWS 11

The SUEPO trade union, representing staff at the European Patent Office (EPO), says that it will take strike action in June unless management responds to a series of key demands on fair pay and fair treatment of workers. There had been a very difficult industrial relations climate at EPO for some time but with the appointment of a new president last year there was some hope for an improvement. However, a recent staff survey reveals continuing problems and more or less a continuation of the hardline management of the old regime. A ballot for strike action will have to take place by the middle of June for a strike to take place at the end of June to coincide with the EPO administrative council. 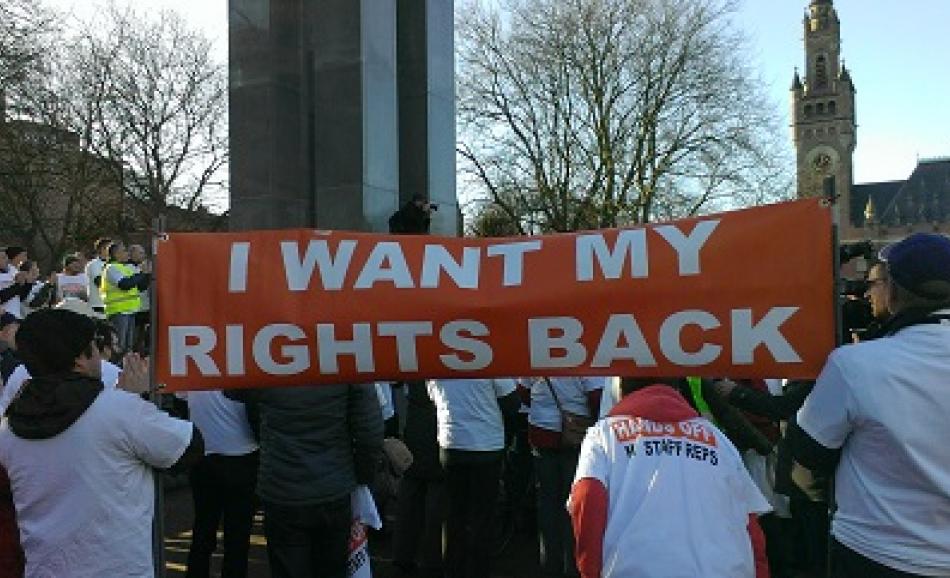