(January 2017) Workers at the AWE nuclear weapons company are planning two periods of 48-hour strike action in protest at plans to close their defined benefit pension scheme on 31 January and replace it with a defined contributions scheme. The Unite union says that this decision goes against the commitment made to maintain the pension scheme when the AWE was privatised in the early 1990s. The Prospect trade union called off a strike in December on the basis that a process of conciliation would begin.

Unions in the nuclear industry are concerned about how government plans to deal with pensions as the restructuring and sale of the British Nuclear Fuels Group gets underway. Unions want government guarantees for pension rights and argue that employees of the future decommissioning companies should be covered by the same scheme. They are also worried that the government will push through proposals that will leave new employees on much poorer money purchase schemes. Read more at > Prospect (EN) 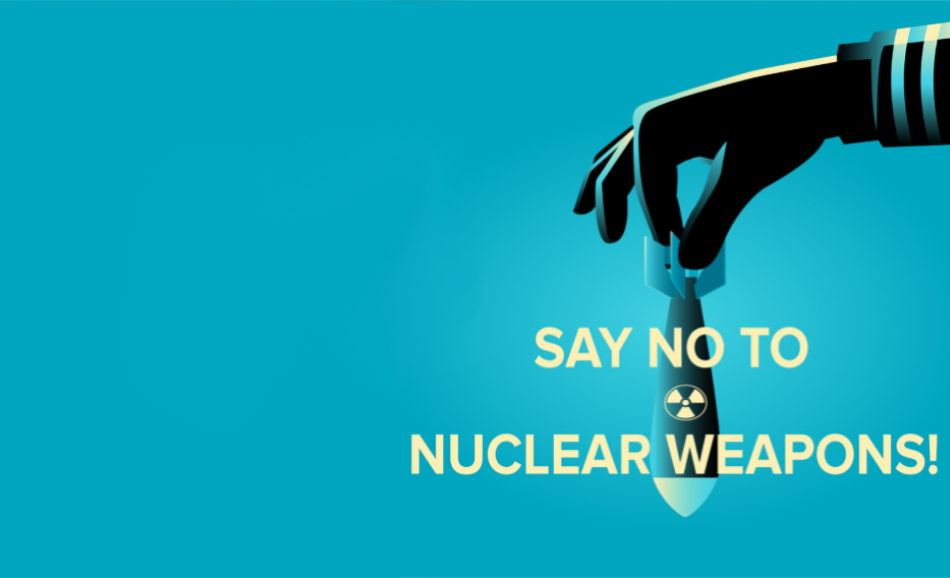 On 24 October, Honduras became the 50th UN Member State to ratify the Treaty on the Prohibition of Nuclear Weapons (TPNW), which means the treaty will now come into force on 22 January.
Environment/Climate Change
Solidarity
Aug. 05, 2021 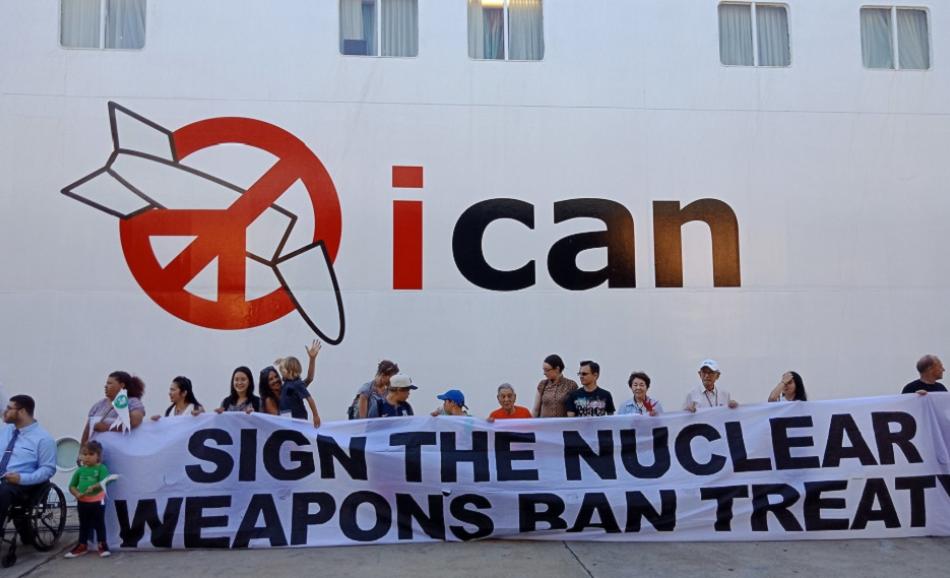 The Olympic Games are in full swing in Japan. Athletes are doing wonderful and sportsmanship and comradery show how people can relate to each other.
Environment/Climate Change
Solidarity