(February 2017) The OSZSP healthworkers' union announced strike action on 8 February in the emergency services in the South Moravia region. The union there had been trying to resolve a number of issues including excessive workloads, staff shortages, problems with implementing the collective agreement and discrimination in pay. The strike action was called after management not only failed to propose any concrete solutions but took decisions that only worsened the situation.

ADEDY, the public services confederation, has called a 24-hour strike for 14 November. It is calling on the government to negotiate over a gradual process of pay restoration. ADEDY says that civil servants have already seen pay cut by 40% and now tax rises and reductions in tax allowances will further reduce take home pay. It is calling for immediate pay rises and the restoration of the 13th and 14th month salaries as initial steps in this process. The strike demands also cover the urgent need to recruit additional permanent staff, for measures on skills and training rather than a new evaluation system, improvements to pensions and a stop to privatisation.

The industrial relations observatory EIRO reports on a meeting earlier this year which discussed the situation for emergency service workers in Bulgaria. Organisations representing the police, firefighters and other emergency staff are facing difficult conditions with not enough staff because of budget cuts and pressure to work excessive hours.Read more at > EIRO
Apr. 26, 2018 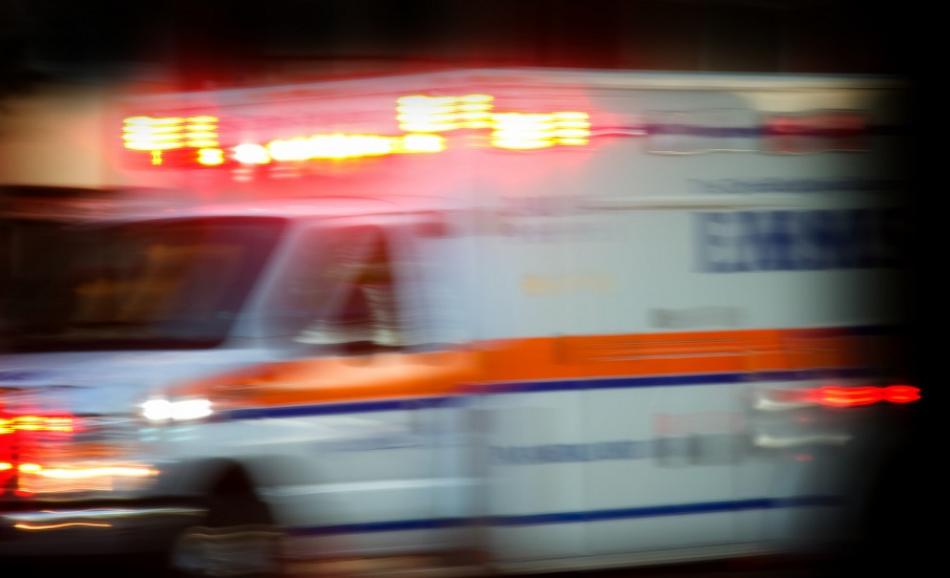