(August 2016) The Federation of Trade Unions of Ukraine along with public sector trade unions have called on the government to take urgent action to increase public budgets. The unions argue that there is not enough money allocated to pay public sector wages for the whole year. Healthcare alone requires an extra UAH 2.58 billion (EUR 90 million). The unions argue that the shortfall in budgets is undermining workers’ rights as they are forced to take unpaid leave or shift to a part-time work and are losing out on other payments.

Services union ver.di has criticised the German government’s increased funding for the hospital sector as an inadequate reaction to the crisis that doesn’t provide a long-term solution. The union says that the creation of 21,000 jobs is an indication that the government admits to the seriousness of the situation but is little compensation for the 100,000 jobs that have been cut from the sector in recent years, the effect of which has been to place enormous pressure on the remaining health workers.Read more at > ver.di (DE)
Jun. 20, 2016
2016 June epsucob@NEWS 07

(June 2016) The union for National Academy of Sciences Workers organised a demonstration outside the parliament on 15 June call for a major increase in spending on science spending. The union points out that, according to the final provisions of the Law on Science, such funding should be 1.7% of GDP by 1 January 2020, but last year it was only 0.3% of GDP, and this year is 0.2%. The lack of funding is having a direct impact on science workers and if there is no increase then employees of the National Academy will either have to go on unpaid leave or work part-time. This is part of a long running campaign by the union which also organised a protest over funding in April.
Sep. 26, 2012 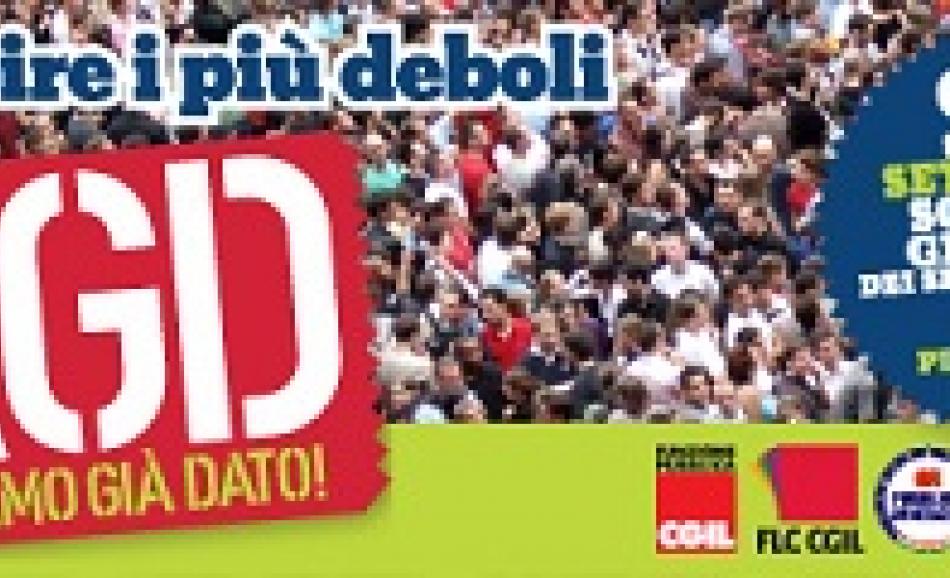