Germany
The 25000 workers covered by the energy agreement that includes the EON energy company are to get a 4.5% pay increase in two stages - 2.4% in February 2014 and 2.1% in February 2015. The agreement runs until 31 January 2016. The deal also includes a commitment to provide permanent jobs for at least 120 qualified trainees in 2015 and maybe up to 150 in total while all other qualified trainees will be offered a minimum one-year contract.
Read more at > ver.di (DE)
epsucob:
2014 February epsucob@NEWS 04

Pay, holidays and jobs for trainees

After consulting with members, ver.di has drawn up the key elements of its demands in preparation for negotiations covering 2.1 million workers in federal and local government. The union wants €100 a month extra for all workers, including trainees, plus 3.5%, amounting to an increase of 6.7%. The union says this will go some way to rewarding the productivity of a broad range of public sector workers and to closing the gap with pay in other sectors. The claim will also include a demand for 30 day's paid holiday for all workers and for trainees to be taken on at the end of their training period. Read more at > ver.di (DE)
Dec. 14, 2017 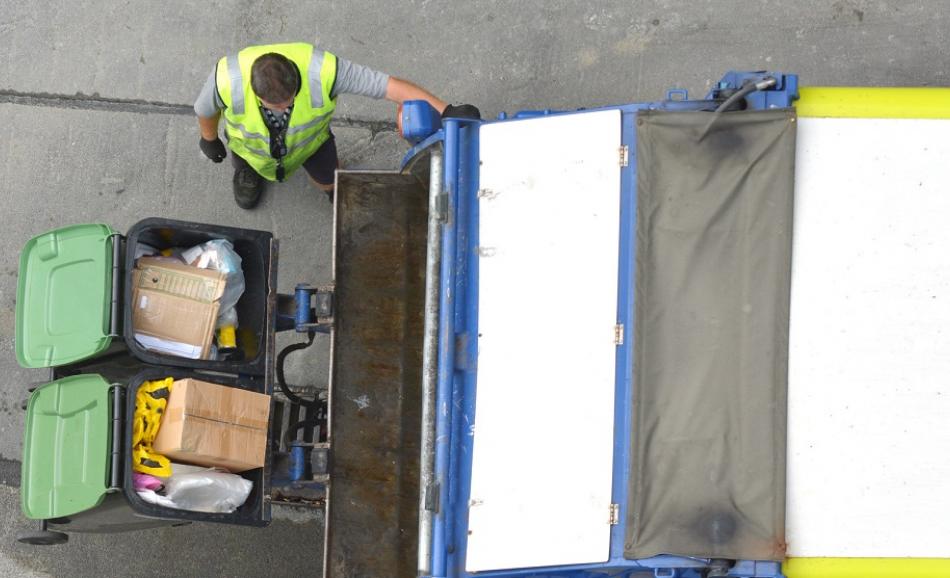 On 7 December, workers’ representatives and shop stewards from ten different countries, working in public and private companies, came together at an EPSU seminar to discuss the future of the waste sector in Europe.
Waste
Apr. 01, 2006
07 epsucob@NEWS 1 April 2006

After the threat of strike action employers in the electricity industry agreed a 4.5% pay increase for 2006. Although ahead of inflation (currently around 2%) the deal acknowledges high productivity growth of around 10%. The deal also includes a minimum monthly salary for the industry of 63,500 HUF (240 euros).
All PoliciesAll Policies