Europe
The European Court of Justice has blocked a 1.7% pay rise for the staff of the European institutions citing as justification the exceptional circumstances of the economic and financial crisis. The pay rise was due in 2011 and was based on the established formula linking EU staff pay increases to civil service pay developments in Belgium, France, Germany, Italy, Luxembourg, the Netherlands, Spain and the UK as well as the cost of living in Brussels. The Court had made an opposite ruling in 2010 but argued on the basis of a serious change in the economic situation.
Read more at > euractiv news website (EN)
And at the > European Court of Justice (EN)
epsucob:
2013 November epsucob@NEWS 18

The STAL local government union reports that the Constitutional Court has ruled that a number of changes to the Labour Code made in 2012 are invalid. The revisions cover negotiated holiday entitlement and compensatory rest, as well as rules on redundancy that had required employers to take seniority into account and to try to find jobs for workers made redundant. The rulings apply mainly to private sector employees who will get three days of holiday entitlement this year as well as any compensatory rest not taken since January 2012. Any workers dismissed since the beginning of 2012 will have to be reinstated if the rules on seniority and alternative work were not applied.Read more at > STAL (PT)
May. 07, 2020 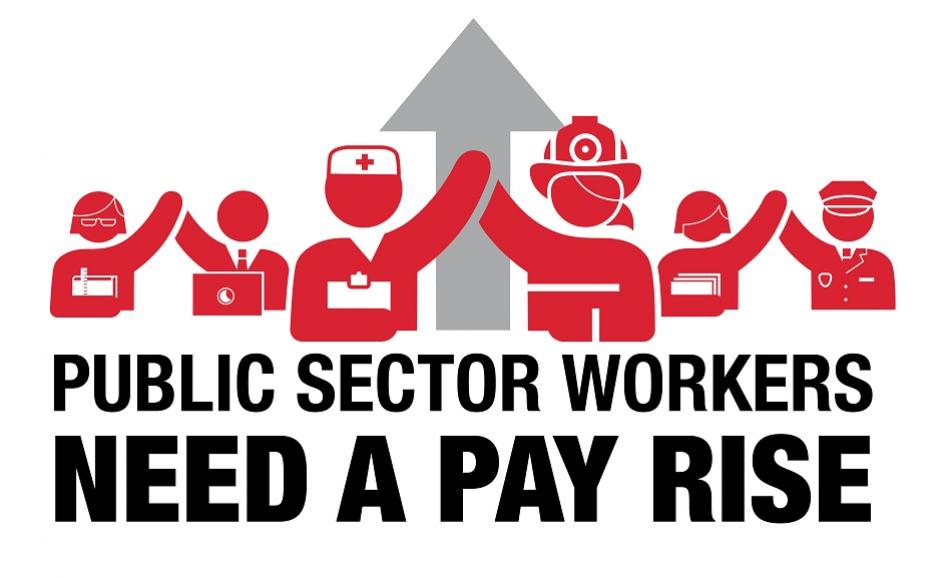 Public service unions in Croatia have rejected a proposal by the government not to honour two pay increases of 2% that are due to be implemented in June and October this year.
Collective Bargaining
May. 08, 2020
2020 EPSU Collective Bargaining News May 09