Europe
Georgia continues to be one of a number of countries highlighted by the ITUC in its annual report on violations of trade union rights. Turkey also features not least for the detention of and false charges against members of the KESK confederation. In releasing the report, the ITUC focuses as well on the situation in several European countries - Portugal, Greece, Romania, Spain and Italy - where collective bargaining has been under attack.
Read more at > ITUC
And at > IGB (DE)
And at > CSI (FR)
And at > CSI (ES)
epsucob:
2013 June epsucob@NEWS 09

The ITUC global trade union confederation has published its survey of trade union rights violations for 2012. While the pressures on trade unions may be more urgent and dangerous in other regions, the ITUC notes that the crisis has increased the pressure on trade union rights across Europe and again highlights Georgia as a country where the right to strike has been undermined and strike action repressed.Read more at > ITUC (EN, FR, DE, ES)
Jun. 07, 2018 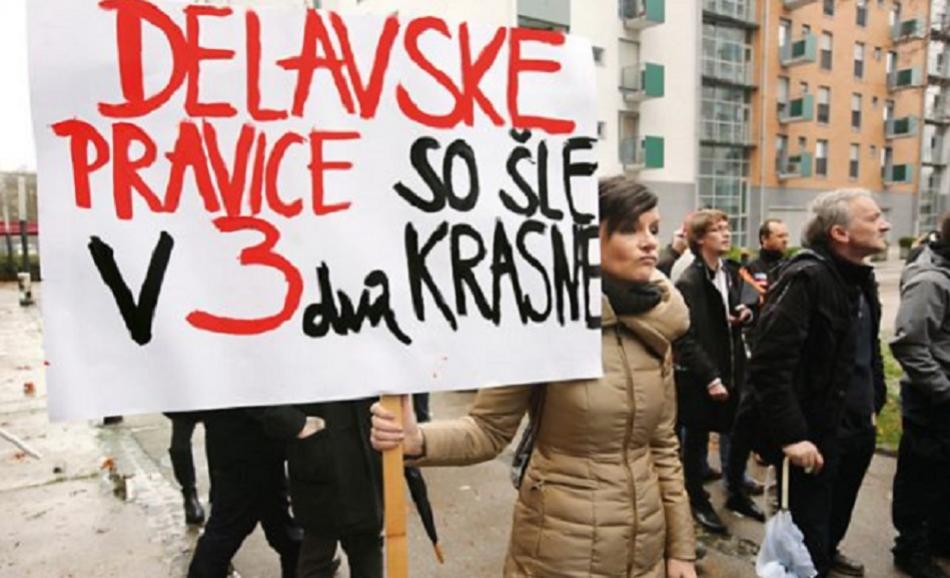 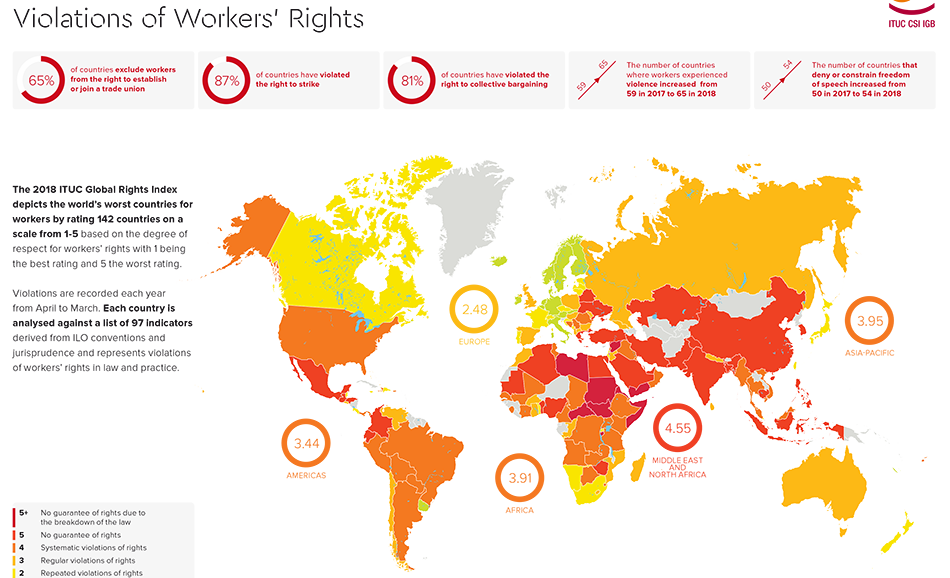 The results of the latest ITUC Global Rights Index 2018 are worrying. The global union confederation notes that the democratic space is shrinking across the world.
Collective Bargaining
Union Rights
All PoliciesAll Policies