The ITUC and ETUC have repeated their call on the European Commission to open a formal investigation into trade union rights in Georgia under the procedure linked to the Commission’s trade preference scheme. The Confederations originally wrote to Trade Commissioner Karel de Gucht in June but he responded in August to say that the Commission was using its contacts with the Georgian authorities to raise the issue of trade union rights and that an investigation was not appropriate. Since then the AFL-CIO confederation in the USA has convinced authorities there to examine the situation in Georgia under the US trade preference scheme. On 15 November the ITUC and ETUC sent another letter to Commissioner de Gucht urging him to follow the US example.
Read more at > ITUC
And at > ETUC
And in French at > CES
Read more on trade union rights in Georgia at > EPSU
Read the 2011 ITUC survey information on Georgia at > ITUC (EN, FR, DE, ES) 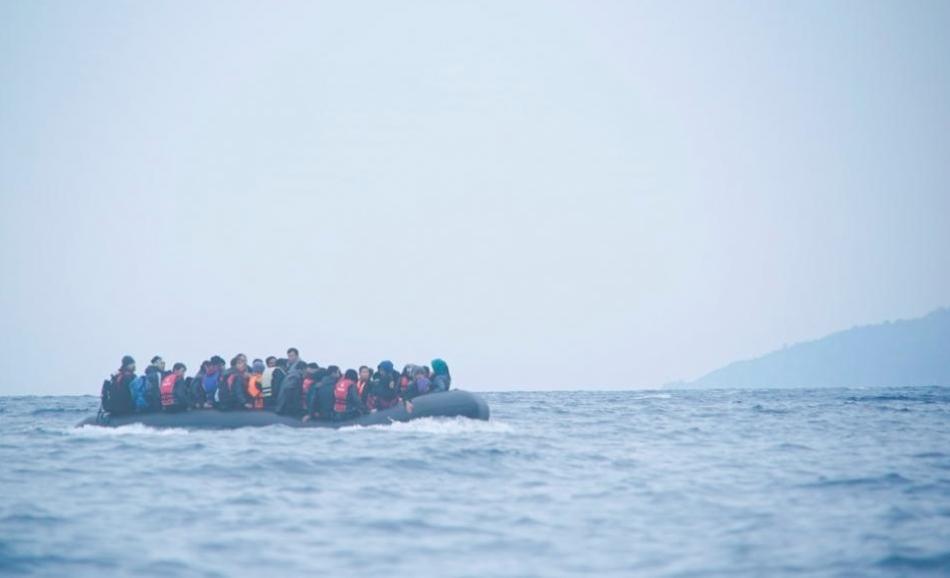 (8 June 2011) The European and global trade union confederations, ETUC and ITUC, have written a joint letter to the European Commission about the refusal of the government of Georgia
Union Rights
Nov. 26, 2012
2012 November epsucob@NEWS 17

The International Labour Organisation has confirmed that it will investigate the attacks on trade union and collective bargaining rights listed by public sector trade unions in a complaint submitted to the ILO at the end of October. The ILO will now write to the government asking for its response to the accusations. The unions also have time to submit more evidence to support their case. Read more at > FSC-CCOO (ES)