Hungary
Thousands of firefighters, police officers, soldiers and customs officers took part in a national demonstration in Budapest on 16 April in protest against the government’s continuing austerity measures. A key focus of the action was to defend pension rights but unions are also calling for wage increases after a lengthy period of pay freezes.
Read more at > Reuters news website (EN)
epsucob:
2011 May epsucob@NEWS 07

The FNFSP public service union federation reports that thousands of workers from all over the country joined the national demonstration on 18 October to protest against the government's policies on pay and reform of workers' rights in the public sector.See images at > FNFSP (PT)
Jun. 15, 2017 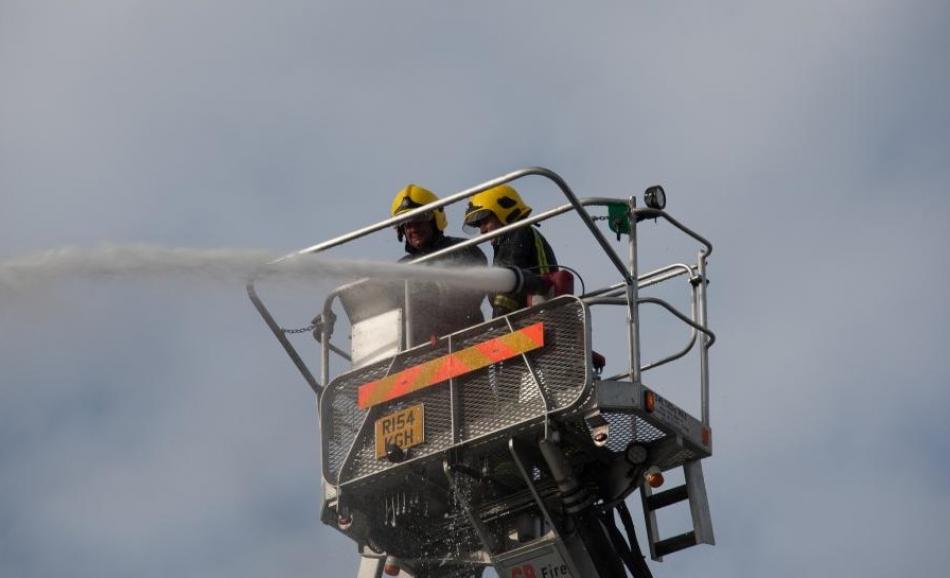 Hundred people were injured and at least 17 killed in the devastating inferno of the Grenfell Tower (West London) on Wednesday 14 June.
Solidarity
Oct. 02, 2005
epsucob@NEWS 1 October 2005

Public service unions in the FCSFP federation are continuing to protest against government plans to reduce their employment rights and in particular increase the public sector retirement age. A national demonstration has been called for 14 October. Unions are also angry about government plans for water privatisation.Read more at > STAL
All PoliciesAll Policies