After the sixth round of bargaining the negotiations over a new collective agreement for 160000 municipal workers have stalled. The FNV public service union is now reflecting on what steps to take and whether to organise any protest action. The union is bitterly disappointed by the VNG employer organisation's refusal to consider a health and wellbeing policy for the sector and its wholly inadequate pay offer. The FNV says that the latest offer of 4.9% is less than 2.5% over the proposed two-year agreement and so below the current inflation rate of 3%.The union argues that municipal workers should get a real pay increase and benefit from the current positive state of the Dutch economy.

After the last day of negotiations on 20 October and with no new offer from the employers, the FNV Abvakabo public service union has called a one-day strike among welfare workers. The union had been looking for an increase to protect purchasing power, initiatives to make the sector more attractive to new workers and an agreement on employment levels. The employers want a below-inflation increase and no agreement on employment. In fact, the union believes that the employers want to see more employees replaced by volunteers or the self-employed. The CNV Pubieke Zaak union may also join the action depending on the result of a consulation with members.Read more at > FNV Abvakabo (NL) And at > CNV Publieke Zaak (NL)
Oct. 09, 2019
2019 October EPSU Collective Bargaining News 19

The BSRB public service union has called for government mediation in its dispute with local authority employers. In the current negotiations the BSRB has focused on a reduction of the working week to 35 hours with no loss of pay. The employers, however, want to stick to a 40-hour week with the possibility of shorter hours negotiated at workplace level on the basis of concessions in relation to breaks and other benefits. 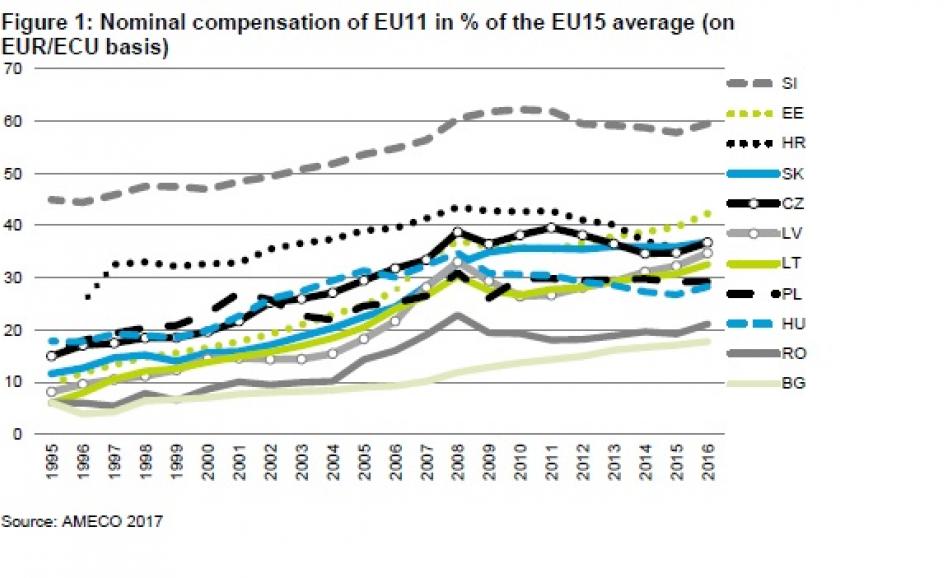