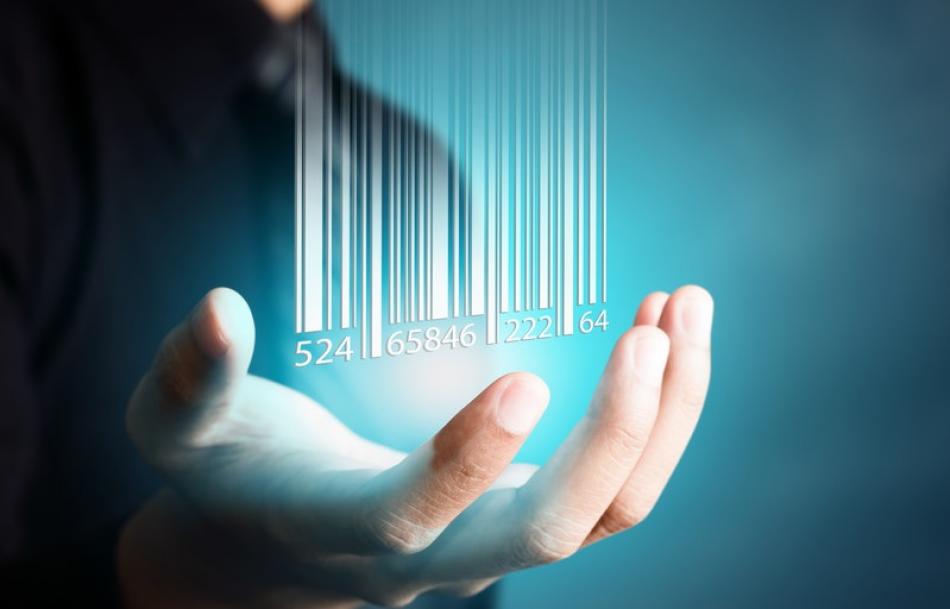 (19 October 2017) EPSU joined some 300 organizations from  global civil society from more than 150 countries in an open letter to the  WTO  11th Ministerial meeting (MC11) in Buenos Aires, December 10-13, 2017.  The letter raises concerns that some WTO members are pushing a dangerous and inappropriate new agenda under the disguising rubric of “e-commerce.”   This agenda risks to further constrain governments’ policy space for job creation and development, including achievement of the Sustainable Development Goals (SDGs).

Key provisions of the draft  e-commerce proposals include prohibiting requirements to hold data locally; to have a local presence in the country; no border taxes on digital products; prohibitions on regulating cross-border data transfers; and even prohibitions on requiring open source software in government procurement contracts.

There is no economic rationale as to why digitally traded goods should not have to contribute to the national tax base, while traditionally traded goods usually do. Data is now the most valuable resource; furthermore, privacy and data protection are fundamental human rights and they cannot be abandoned in the interests of trade. Locking in rules in the WTO to allow corporations to transfer data around the world without restrictions would forever deny the right of countries and citizens to benefit from their own data and intelligence in the future, and it would restrict the ability of countries to implement appropriate data privacy and consumer protection measures. What e-commerce proposal proponents call “localization barriers” are actually the tools that countries use to ensure that they can benefit from the presence of transnational corporations to advance their own development and the economic, social, and political rights of their citizens.

For the full text of the  letter

Stop the WTO negotiations! Save jobs!

A large group of trade unions and NGOs has signed up to a statement on the Doha Development Round.
Trade
Oct. 12, 2015 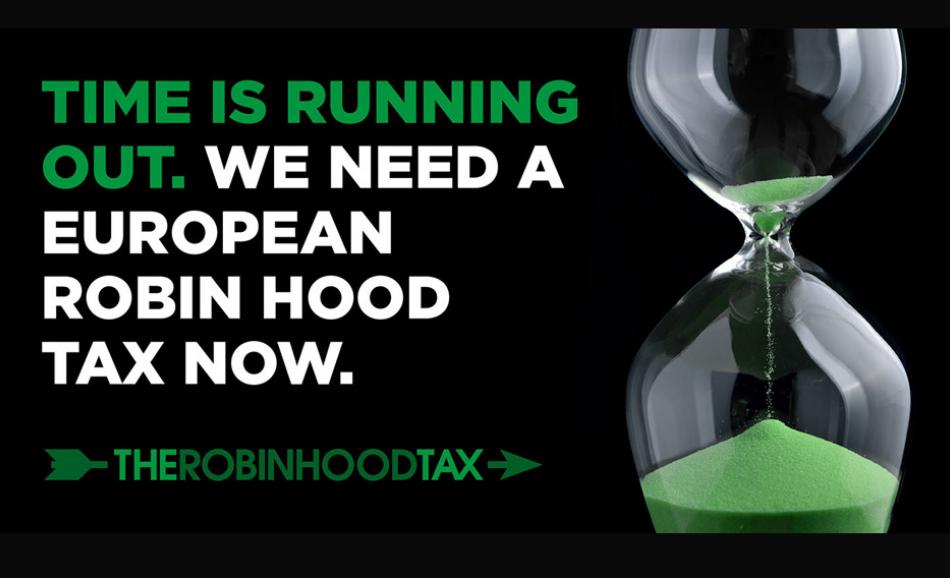 (17 May 2016) A massive coalition of organisations, representing 140 million European citizens, is demanding that Heads of States and Finance Ministers keep their promises and agre
Economic Policy
Tax justice
All PoliciesAll Policies