(January 2017) Employees at the Naturfidusen private childcare provider were not paid in December as the company went bankrupt. Public services union FOA also reported that another private care company had gone bankrupt taking the total to 36 since 2013. The union is concerned that increased pressure on municipalities to outsource these services will lead to more bankruptcies and more disruption and uncertainty for care workers.

(January 2017) Public services JHL has drawn attention to the evidence showing the benefits of improved well-being at work. The union cites research estimating that sickness absence, accidents at work and occupational diseases cost the economy cost the economy EUR 2 billion a month. Effective measures to deal with these will reduce these costs and boost productivity. The union argues that this is particularly important at a time when health and social service staff are already facing excessive workloads and now also have to deal with a major restructuring of the sector.

(January 2017) The vida private services union is calling for a EUR 1500 minimum wage in collective agreements across the private sector. The union says that over 350000 workers are covered by collective agreements where the minimum wage is below EUR 1500, two thirds of these workers are women. The agreements include some in the private care and health service sectors. Once the EUR 1500 is reached then the next step will the the EUR 1700 target set by the OEGB trade union confederation.

(December 2016) The FOA public services union has launched a campaign to highlight a 100 years of unfair pay, focusing on undervalued jobs which are dominated by women. The union cites a new report, 'Gender segregation and wage differentials between women and men in the private and public sectors', which shows the extent of the pay gap between traditionally "male" jobs and traditionally "female" jobs. The union wants to see radical change and appreciation of the skills, commitment and effort required to do many jobs in the care sector.

(December 2016) Public services union Fagforbundet reports that from 1 January 2017 Oslo City Council will take over the running of care homes previously run by the Norlandia company. Since the contract for the homes was outsourced workers' pay has fallen behind comparable rates in the public sector. The return to municipal control means care workers will see pay rises of 40000-50000 NOK per year (EUR 4430-5530).

(December 2016) The minimum wage for childcare assistants in private sector institutions will increase by 2.3% from 1 January 2017, reports the vida services union. This will take the minimum monthly wage to EUR 1469, a further step towards the union target of EUR 1500. The rate was negotiated with the federal administration and will apply to around 5300 workers across the country. 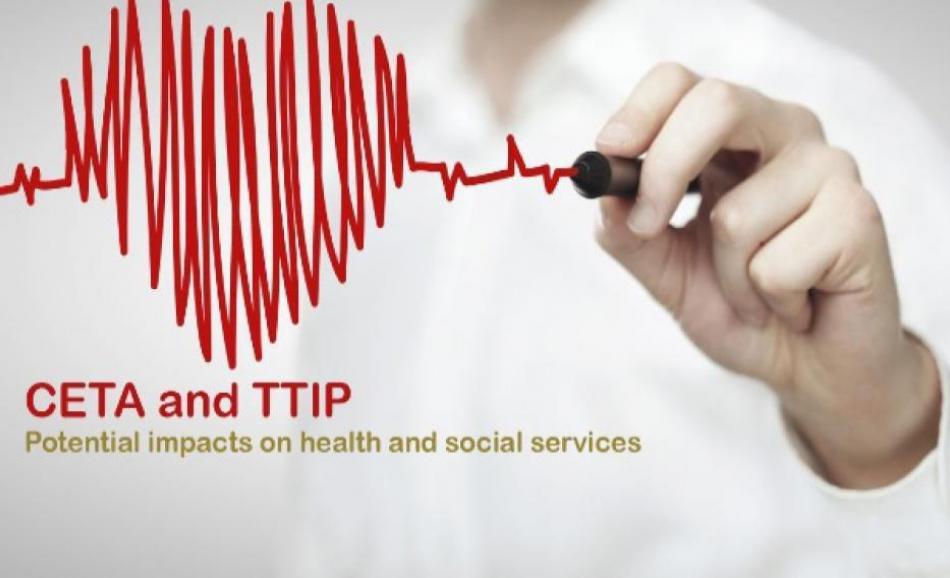 Health care and social services are not for trading! EPSU asks MEPs to support the ENVI Opinion on CETA

As trade unions representing health and social services workers (from both the public and private sectors) in about 40 countries across Europe and in 25 of the 28 EU MS, we ask you to support the Opinion.
Health
Social Services
Trade
Dec. 21, 2016 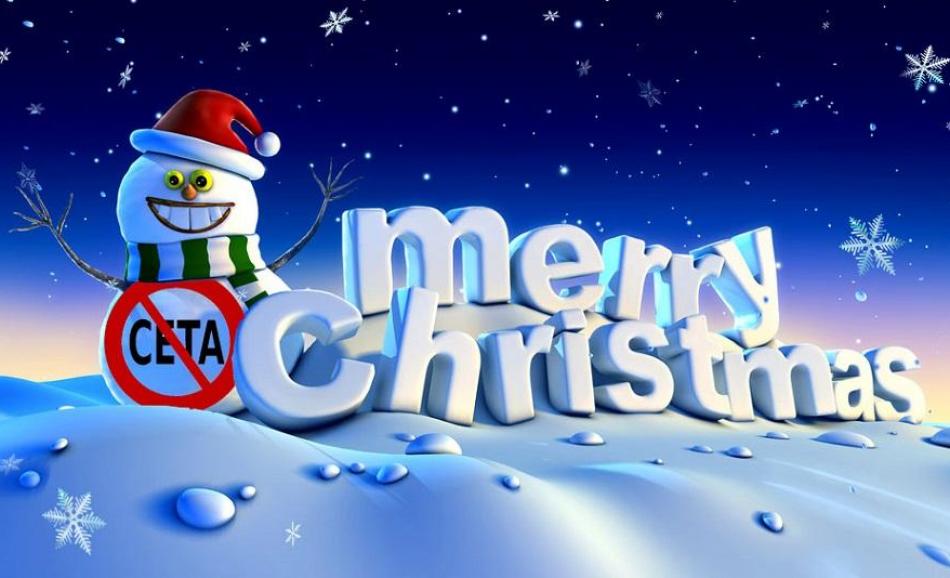 (May 2017) Trade unions representing childcare workers in the private sector have negotiated a new pay agreement which is in line with the municipal sector. Overall worth about 2.4% the agreement includes a 2% increase on minimum rates taking the lowest pay rate to NOK 295900 a year (around EUR 31650). The agreement covers over 26000 workers in more than 1700 workplaces. Meanwhile a strike over pensions in the Akasia group of kindergartens went into its fourth week at the end of May with more workers joining the strike. Equality of pension provision for men and women is a key demand.