EPSU on results of European Council: where’s the funding for the recovery of our public services? 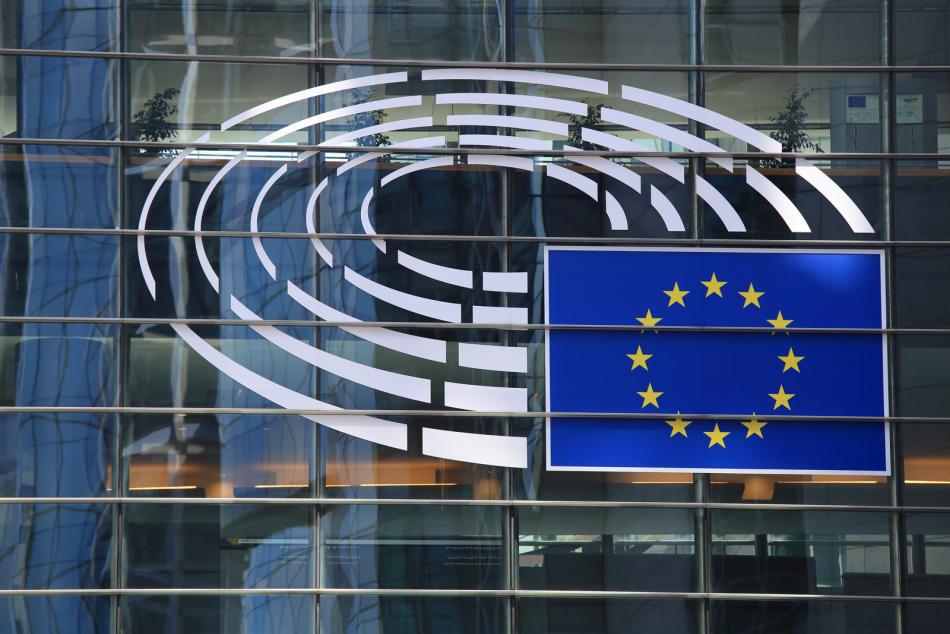 (24 April 2020) The European Council has adopted a number of measures to assist businesses and workers as our economies are hit hard by the COVID19 pandemic. The package makes available €540 billion for euro zone member states via the European Stability Mechanism (ESM), for companies through the European Investment Bank and for workers via the European Commission’s new instrument SURE. SURE supports the unemployment and short-term work schemes. While temporary it should be in place as long as workers remain unemployed. The ESM funding can assist with increased costs for health care and no strings are attached that would be counter-productive.


The Council has not yet agreed a recovery plan but has asked the Commission to prepare it further.  EPSU supports a recovery plan that is needed to support our public services, companies and workers and get the economy back on track as soon as possible. It needs to be massive to have a real impact and should help to avoid any increase in public debt.

“Solidarity between EU countries is important to come out of this crisis together and stronger” says EPSU’s General Secretary Jan Willem Goudriaan. “The recovery plan should support public administrations, municipalities and regions responsible for delivering public services like health and elderly care to Europe’s people. Above all it should help build a socially fair and environmentally sustainable Europe.”

EPSU backs the idea of mutualising public debt to finance strengthening of and investment in public services and public infrastructure for the recovery. The role of the European Central Bank in putting money into the coffers of Member States for this purpose should also be supported. We don’t want such funds to be abused for private gain through public-private partnerships. Member States that want access should respect EU values, rule of law and our democratic freedoms, including workers’ and trade union rights.

Companies that want to benefit from the funds should not make workers redundant. They should have collective agreements with the workers and their unions and we shouldn’t give unfair advantages to bad employers. Similar, European and global companies should be transparent about paying their taxes via public reporting on the taxes they pay in different countries. The companies should refrain from paying out dividends. Last but not least Member States and companies should state how the use of the funds will make the change to a greener economy possible.

A joint letter from DGB and CGIL to their governments

(19 September 2006) A delegation of the trade unions met with management of ENEL to discuss the composition of the special negotiating body and training for these representatives.
Company policy and EWCs
Jun. 19, 2014 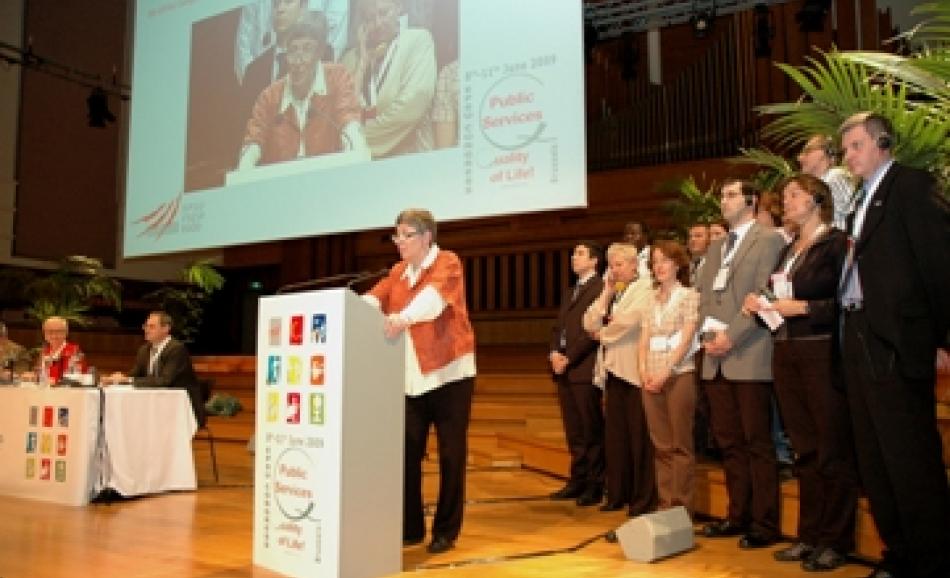