(23 September 2013) The trade unions agreed with the employers represented by Eurelectric to establish a working group to promote the social dialogue in the countries of the Energy Community starting with the Former Yugoslav republics. The working group would seek to engage employers and trade union representatives from these energy community countries. The social dialogue can concentrate on the issues of importance for the Energy Community such as the social consequences of the implementation of the legislation and rules of the Internal Market and the regional energy strategy, as well as progress with the social actions plans and other issues the social partners can agree on. The work could be supported by the Energy Community Secretariat and the European Commission’s Employment and Social Affairs.

Other issues on the agenda of the social partners:

Energy and Innovation The European Commission is working on an integrated roadmap to promote investment in research and to stimulate the deployment of new technologies. It will be linked to the Energy 2030 roadmap. The presentation (see below) was made by Mrs. Norela Constantinescu's of DG energy. It also covers some employment statistics that will be part of the employment study which will be presented by the Commission in November. The social partners noted that the research should also consider the social (employment) dimension.

Corporate Social Responsibility The employers side presented a number of suggestions for updating the previous statement. A written contribution is forthcoming.

Energy Policy The social partners will seek to draft a common opinion on Energy 2030 stressing the importance of Just Transition and based on their earlier position on the energy roadmap 2050.

Nuclear Safety Directive A presentation (see below) on the amended-> http://www.europarl.europa.eu/registre/docs_autres_institutions/commission_europeenne/com/2013/0343/COM_COM(2013)0343_EN.pdf] nuclear safety directive was made by Jan Jilek, of DG Energy. He stressed the importance of the [contribution. 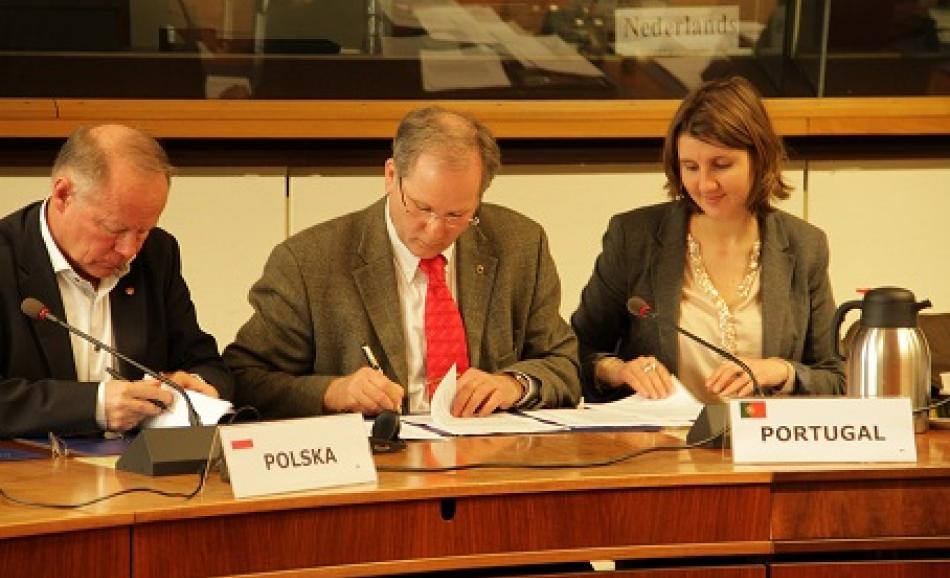 (15 March 2013) Following proposals of the EPSU trade unions at the last social forum, the Ministers of the Energy Community agreed to conduct a consultation on the future
Electricity
Environment/Climate Change
Social Dialogue
South East European Energy Community
All PoliciesAll Policies