(January 2017) Member of five trade unions organising in the energy sector, CGT, CFDT, FO, CFE-CGC and CFTC, called for strike action on 31 January in protest at the employers' attempt to freeze pay in the sector. The unions say that workers will not pay the price of restructuring in the sector and want immediate negotiations on pay. They also call on the government (the majority shareholder in the major energy companies EDF and ENGIE) to come up with an industrial strategy for the sector. EPSU sent a message of support.

(November 2016) Energy unions have agreed a new collective agreement and ended their strike over rest periods. The new collective agreement increases minimum wage rates and allows for local bargaining around a 2.4% pay increase. The strike was over an attempt by the employers' organisation to reduce rest periods for workers who have been on call. In the end it was agreed to negotiate this at company level where the unions are positive about maintaining the appropriate rest periods.

(26 June 2017) Last week European Civil Society organisations sent a letter to Members of the European Parliament calling on them to defend the right to energy. The letter, signed
Electricity
Energy
Gas
May. 04, 2016
2016 May epsucob@NEWS 06

(May 2016) Following strike action last month, the SDE Slovenije energy union, has secured an agreement from the government that any planned restructuring of the energy industry would be subject to social dialogue with the union. The union took industrial action in reaction to recent trends where the government had been taking unilateral decisions about the electricity sector while failing to fully honour agreements signed with the union. Read more at SDE (SL)

(Brussels, 27 May 2016) Yesterday, the European parliament approved an own-initiative report on delivering a new deal for energy consumers. In addition to a set of measures to empower consumers
Electricity
Gas
Sep. 22, 2016
2016 September epsucob@NEWS 12

(September 2016) The FNME-CGT energy trade union is planning a day of action on 21 September by workers at the RTE electricity network. The union is very concerned about the impact of a sell-off on prices and services to users as well as the implications for the pay and conditions of workers in the sector. 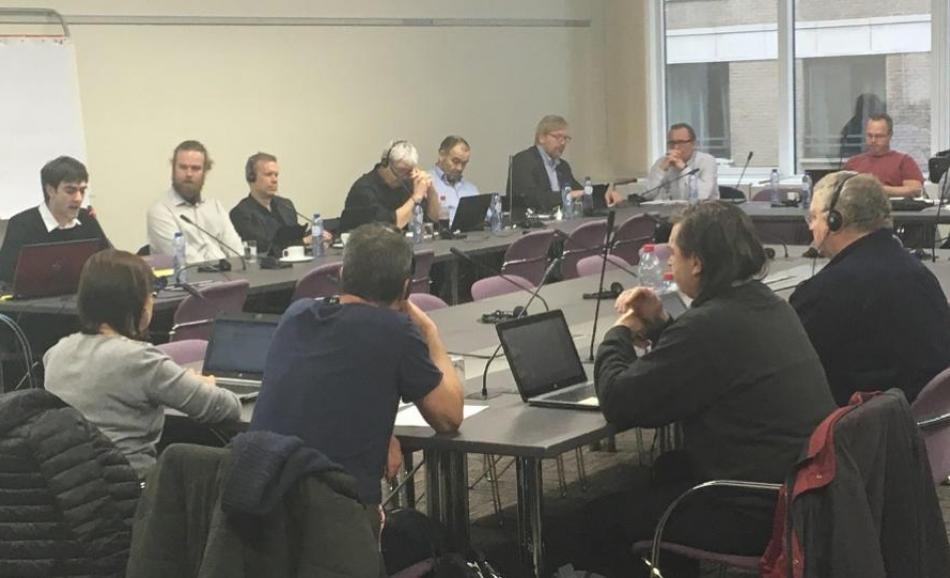 (March 2017) Around 20000 workers in the private electricity sector saw their pay increase by 1.55% from 1 February following a new pay deal negotiated by the GPA-djp and PRO-GE trade unions. The increase is above the 0.9% average inflation rate for 2016. Trainees will also get the increase. The agreement includes a commitement to contiinue discussions about pay and job content, working in difficult circumstances as well as shift work and arduous work at different phases of the working career.

The FNME-CGT energy union mobilised workers for strike action across the sector on 29-30 November in protest at the employers' pay offer. Following a pay freeze, the combination of increased social security payments and inflation mean that workers have seen a 2.8% fall in purchasing power. The union says that companies are paying out high dividends while continuing to impose austerity on employees.

Trade unions, anti-poverty associations and environmental NGOs met with Members of the European Parliament. Awareness on the causes and consequences of energy poverty has been increasing for a decade
Electricity
Energy
Gas