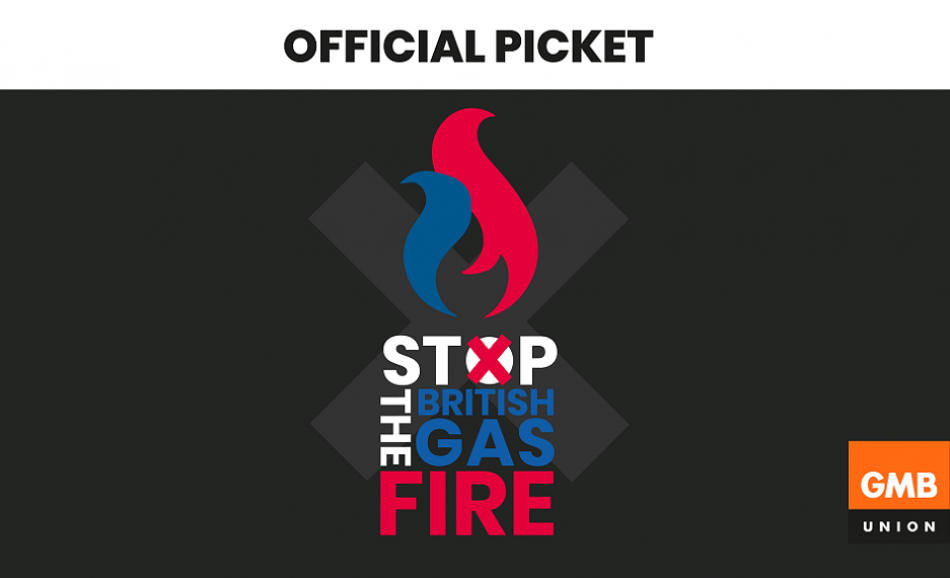 Around 9000 employees of British Gas were due to begin a second sequence of strike action on 22 January following the five-day action that began on 7 January.

(March 2017) The Supreme Court has ruled that energy company British Gas can no longer appeal against a European Court ruling that holiday pay should take account of earnings based on commission. The case has been supported by public services union Unison and is based on the Working Time Directive. The union challenged British Gas because it restricted holiday pay only to basic pay which penalised workers who received a lot of commission pay. Unison is concerned about the impact of Brexit on this important legislation.