Wij zijn woedend! We are, we are angry!

The refrain of the ABVAKABO action song, fitted onto the melody of an old Queen hit: more than 250.000 trade union members joined in on Saturday, 2 October at the Museum Plein in Amsterdam. The mass rally had been called by the three Dutch trade union confederations FNV, CNV and MHP, certainly a culmination of the joint campaign against the current government policy. And literally masses of people streamed into Amsterdam on Saturday morning from all over the Netherlands but also delegations from neighbouring countries, in particular Belgium and Germany supported this mass demonstration. John Monks, ETUC General Secretary, addressed the rally, in English and Dutch, to express the support of the European trade union movement.


What makes the Dutch trade unions and their members so angry? Whatever has happened to the famous polder model, hitherto known as a model to guarantee stable industrial relations as well as social and economic progress for all?


The Dutch government, currently also at the helm of the European Union, seems to be determined to break with the main features of the current welfare state, with major cuts also in public services. Following the breakdown of the 2004 spring negotiations the Dutch government is intent on bulldozing through a catalogue of measures ranging from raising retirement age, increased working hours without wage compensation and major cuts in the social security system. The Dutch social affairs minister wants to break the common practice to declare collective agreements that provide for any kind of increase in contractual wages as generally binding. This forms a crucial breach to the institutional framework of the Dutch system of labour relations. The Dutch unions have therefore filed a complaint with the ILO against their government.

‘Nederland verdient beter' - a strong political message was sent to the Dutch government on last Saturday: do not mess around with stable labour relations, too much is at stake for social peace!

We are finally there !

(6 September 2012) We have launched the ‘Water is a Human Right’ European Citizens Initiative (ECI). This is the first ever ECI collecting online and paper signatures. We have solved
Feb. 12, 2013

(12 February 2013) The month of January has been a whirlwind for the European Federation of Public Service Unions (EPSU) but we have made history! We are the first organization
Feb. 21, 2020 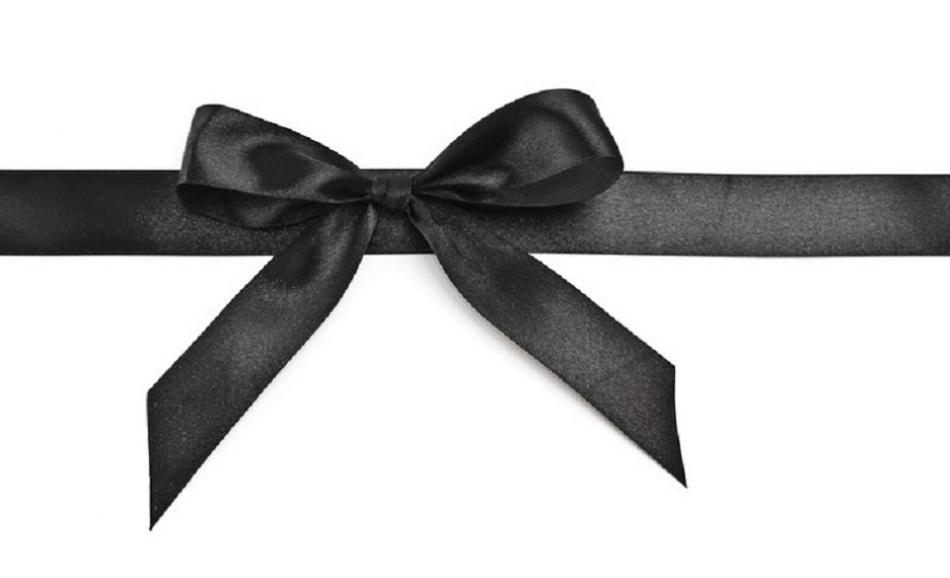 We are with the people of Hanau. No place for racism

We condemn the brutal attack on the people of Hanau, Wednesday 19 February.
Solidarity