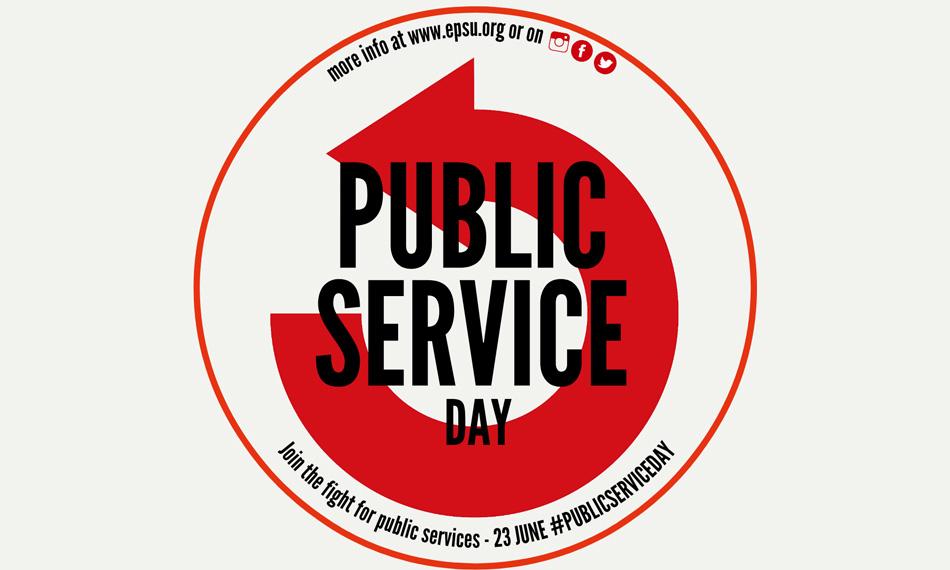 Leigh Phillips (journalist, author of The People's Republic of Walmart)

Organising the fight against privatisation

A new study by the New Economics Foundation (NEF) challenges the way jobs are valued in the labour market and uncovers the additional social and environmental value of key public service jobs such as hospital cleaners, childcare workers and waste and recycling workers. The NEF contrasts the positive social and environmental contributions of these jobs with the negative impact of top bankers, advertising executives and tax consultants. According to NEF calculations while collecting salaries of between £500,000 and £10 million, leading City bankers destroy £7 of social value for every pound in

In a clear rebuke to aggressive lobbying by private sector interests, Parliament reversed, in plenary vote, the negative position of its Economic and Monetary Affairs Committee on the Green Paper on Services of General Interest.
Apr. 30, 2010

On 1st of May public service workers and their unions across Europe will demonstrate for decent jobs in essential services.
Economic Policy