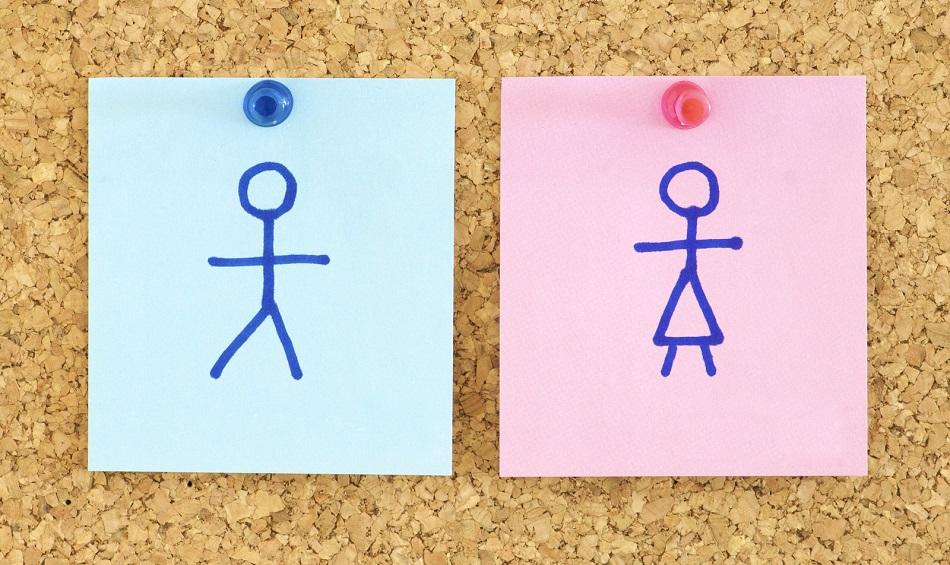 (3 October 2018) The gender pay gap sums up inequalities that exist between men and women in different areas of life. One important factor explaining the gap  is the low value given to women’s skills and work,  resulting in low pay in female-dominated sectors and professions. This was the focus of EPSU’s contribution to the ITUC Pan-European Regional Council’s (PERC) Women’s School in Bosnia-Herzegovina taking place 25th-27th September that  brought together female trade union representatives from confederations across the PERC region, including members of the PERC Women’s Committee. Participants discussed issues of common interest such as tackling the gender pay gap, ending gender-based violence, and ensuring representation in decision-making bodies and collective bargaining.

Public service unions and workers face specific challenges regarding enforcing and monitoring gender equality in the field of work and beyond, including the issue of low pay in female dominated sectors. An OECD analysis shows that industry segregation explains 11% of the overall monthly gender pay gap. The recent EPSU report “She works hard for the money” details several practices of how trade union affiliates have tried to tackle the issue through collective bargaining, and more long-term strategies.

In addition, public service unions face difficulties in monitoring the gender pay gap on the European level in public administration, defence and compulsory social security – as shown in the recent update to our gender pay gap report –, as EU Member States have no obligation to collect earnings-related data in these sectors, excluding up to 15 million workers from the figures of Eurostat.

The ITUC PERC Women’s School came at a timely moment ahead of next year’s UN Commission on the Status of Women, which will deal with, amongst other things, the topic of access to public services. 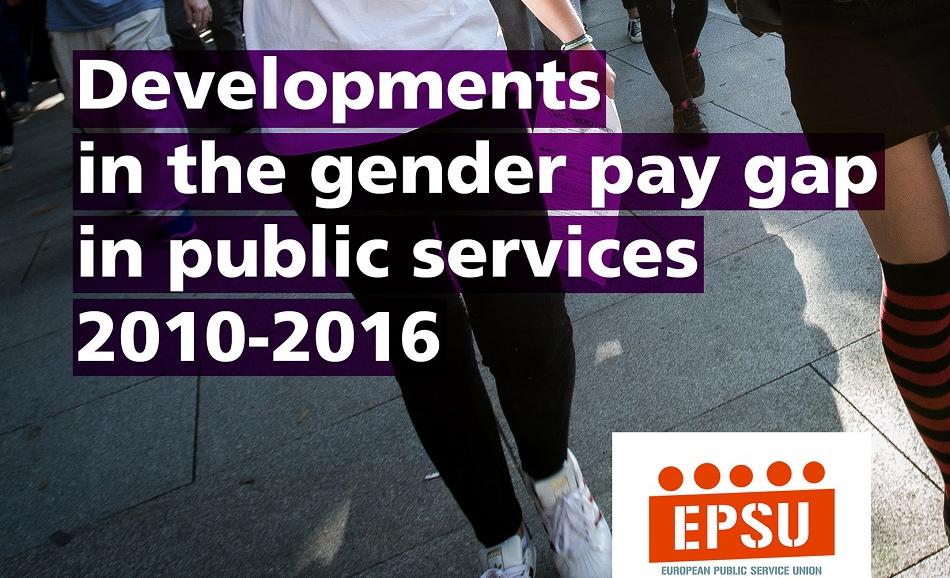 It’s 2018; it’s international Women’s Day and the latest figures show that overall gender pay gap in the EU, the difference between the hourly earning of men and women, is still 16,2 percent.
Equality
Gender pay gap
Jan. 14, 2021