(26 June 2017) Last week 23 June  Greenpeace leaked a number of documents www.trade-leaks.org  from the EU Japan (JEFTA) trade negotiations.  This was the first time that concrete information  became available about what our representatives are trading away.  And about what they do not negotiate.  Like with CETA, the JEFTA negotiations are not about protecting workers or the environment.

EPSU says that the EU needs to change the way the EU conducts its trade policy. Transparency is urgent as  trade and investment agreements increasingly  focus on areas outside the traditional remit of trade, i.e. tariffs.  As trade negotiations encroach on regulatory and standard-setting functions carried out by democratic institutions and procedures -  including social dialogue and collective bargaining -  transparency  is the absolute minimum.

Many actors have voiced the need to end the secrecy.  They have called for more democratic oversight by the European and national parliaments and full consultation with and involvement of social partners and civil society organisations.   The European Commission and Member States indicated that there would be a more open approach  after the public outcry over CETA and TTIP negotiations.  For example in the TTIP negotiations a special Advisory Committee was set up to better inform stakeholders.  The overall practice of the EU however has not changed.  JEFTA throws all of this sharply into relief.

To improve transparency we need:

The secrecy of the JEFTA and other trade and investment negotiations currently underway is not only questionable in democratic terms, it also poisons efforts to build engagement of citizens in Europe. It flies in the face of the credibility of the proposals of the European  Commission to harness globalisation. Workers and people want to know what is going on. 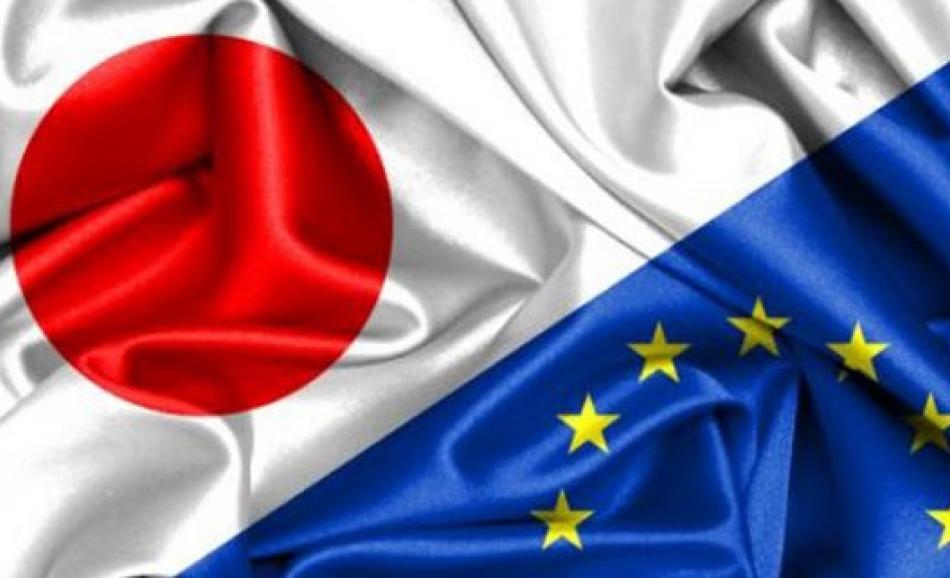 Despite all the commitments to transparency, the texts of the proposed deal between the EU and Japan remain under lock and barrel.
Trade
Oct. 21, 2014

(21 October 2014) Trade negotiators for Japan and EU are meeting this week. EPSU and other organisations want that the EU and Japan provide full details of the mandate and the texts being discussed.
Trade
Jun. 29, 2017 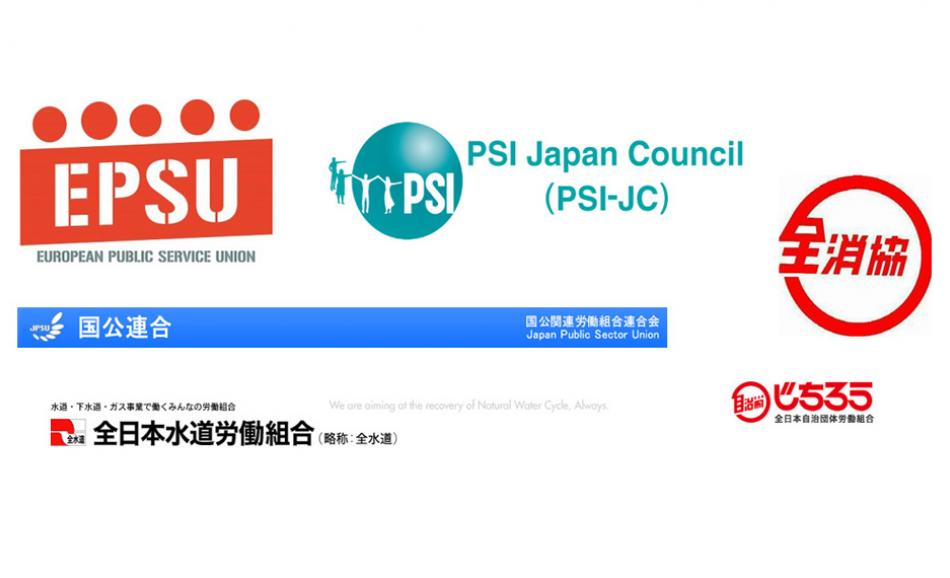 Today Public services unions from Europe and Japan have sent an open letter to Cecilia Malstrom and Fumio Kishida demanding greater transparency in the negotiations to reach a trade agreement between Japan and the EU (JEFTA).
Trade
All PoliciesAll Policies