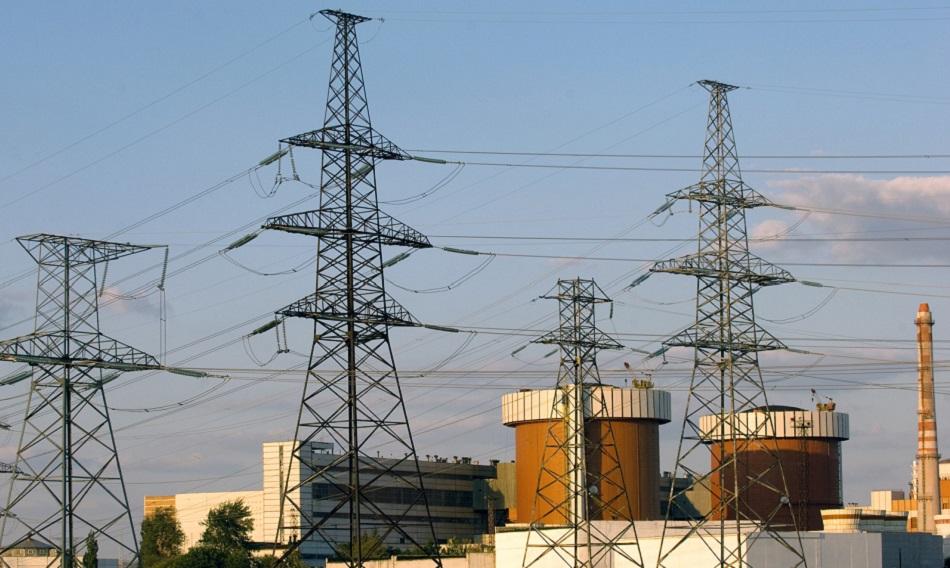 (26 April 2018) Yesterday EPSU sent a solidarity message to the Atomprofilska nuclear energy workers' union in  the Ukraine supporting its demands on the government to address major problems in the sector.

The union is concerned about the burden of debt and lack of investment in the industry. It also argues that energy regulator is keeping prices low which poses a problem for energy operators' income and is having a knock-on effect on workers' pay. This is leading to increasing difficulties in the recruitment of qualified staff.

In recent weeks, Atomprofilska mobilised some 12000 workers across the country in demonstrations calling on the government to act.

The union is calling on the government to provide clarity on the future prospects of the nuclear industry through a national state plan, indicating how it foresees to finance the sector and address and cancel Energoatom’s debts. EPSU has indicated its support arguing that the trade unions should play a full role in the development of this plan.

Atomprofilska is also demanding that the National Regulator adopts an adequate electricity tariff and is calling for better pay for nuclear workers, moving towards European social standards in the nuclear sector. The union will plan further action if the government hasn't responded by mid-May.

(July 2016) Trade unions organised a major protest with over 50000 joining the march against government plans to double energy prices and a the cost of a range of communal services. The unions have been calling for a range of alternative actions, including a 15% general pay rise, an increase to the minimum wage and a fair reform of the wages system. Read more at EPSU.