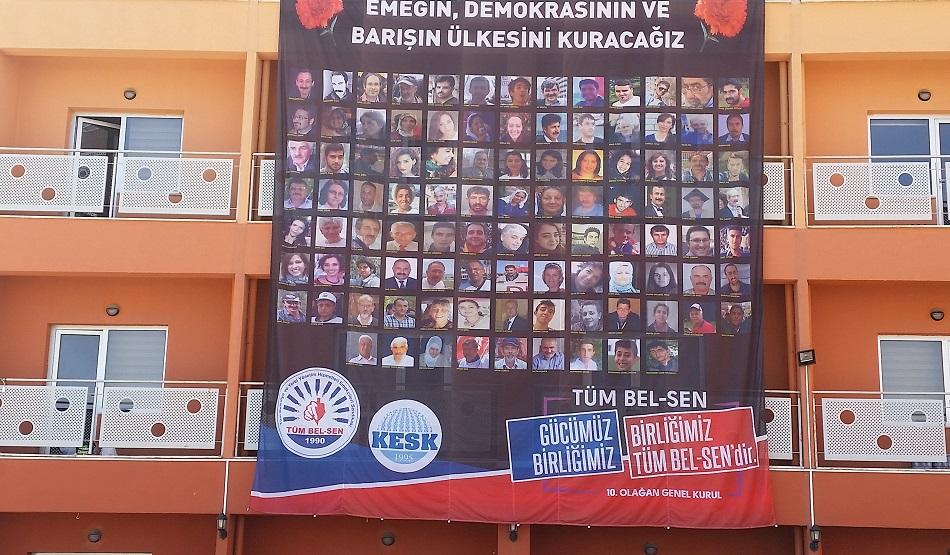 UPDATE  (Update 8 June 2017) The chair of Amnesty Turkey Mr. Taner has been arrested 6 June 2017. He is arrested for his work for Amnesty and accused of connections with terrorists . There is no shred of evidence. It is clearly a retaliation for the critical report of Amnesty on the dismissals of more than 100.000 public service workers.  See Amnesty news

Appeal to contribute to the Solidarity Fund for Turkey

(29 May 2017) Following the failed coup attempt in July 2016, the Turkish authorities dismissed ten thousands of public service workers.   They are accused of being involved in terrorist activities without any evidence. These workers and their families lost their income, their pension rights. Their passports were withdrawn. There are thousands of trade union members among them. Following a critique of the Council of Europe that these workers were denied their legal rights of appeal, the Turkish government proposed to set up a State of Emergency Procedures Investigation Commission. All cases would go through it. This Commission was promised in January and has now been set up.

The news comes shortly after the Council of Europe decided to start monitoring human rights and democratic developments in Turkey again. It coincides further with the publication by Amnesty International of a report Turkey: no end in sight: purged public sector workers denied a future in Turkey. This report considers the arbitrary dismissal of more than 100,000 public sector employees working at all levels of central and local government. The report concludes that “a much wider group of people have been targeted” beyond those accused of links with the Gűlen movement . Many people to whom the organization has spoken claim they are targeted “for their real or perceived opposition to the ruling Justice and Development Party (AK Party) government or for other illegitimate reasons. Assessing why individual dismissals took place is currently impossible, as none of those affected have been provided with any evidence of their alleged personal wrongdoing.” Amnesty says that the “blanket nature of the dismissals, the fact that the dismissed include trade union, political or human rights activists (…) increase concerns that a great many dismissals were arbitrary, unfair and/or politically motivated."  It agrees with the view of the recent union delegation that these dismissals created a humanitarian crisis.  Not only have been workers been expelled from the public sector, prevented from continuing their profession and losing their income.  “Due to the stigma of being branded “terrorists” under the decrees, many have not been able to find any work at all. Others, along with their families, have lost housing and health care benefits connected to their jobs."

Its 7 Members will have to get through the close to 100.000 cases. There are concerns if the commission can deal with so many cases in a short time. It further appears the commission is to deal with all those educational institutions, trade unions, private health clinics, media (magazines, journals, radio and tv stations, publishing houses and news agencies) that have been closed down. The commission will take binding decisions. Only after this commission has made a judgement an appeal is possible. The process is going to take a long time as was explained to the trade union mission that visited our Turkish affiliates recently. Amnesty International in the above report notes (…) the seven officials will lack either the independence or the capacity to make the mechanism effective. In order to process the caseload, the members will have to take hundreds of decisions per day during their proposed two-year mandate” . This could leave many workers and their families in precarious circumstances. And after a worker is cleared from wrong doing, she or he will not get compensated for the loss of income. It is not sure that the previous or equivalent job will be on offer for these workers. It perpetrates the injustice done.

The unions will defend their members in what can be foreseen to be long legal cases. EPSU and PSI are calling on affiliates to contribute to the Solidarity fund for Turkey  The funds will be used to assist the unions in the legal defense of their members.

For previous articles on Turkey 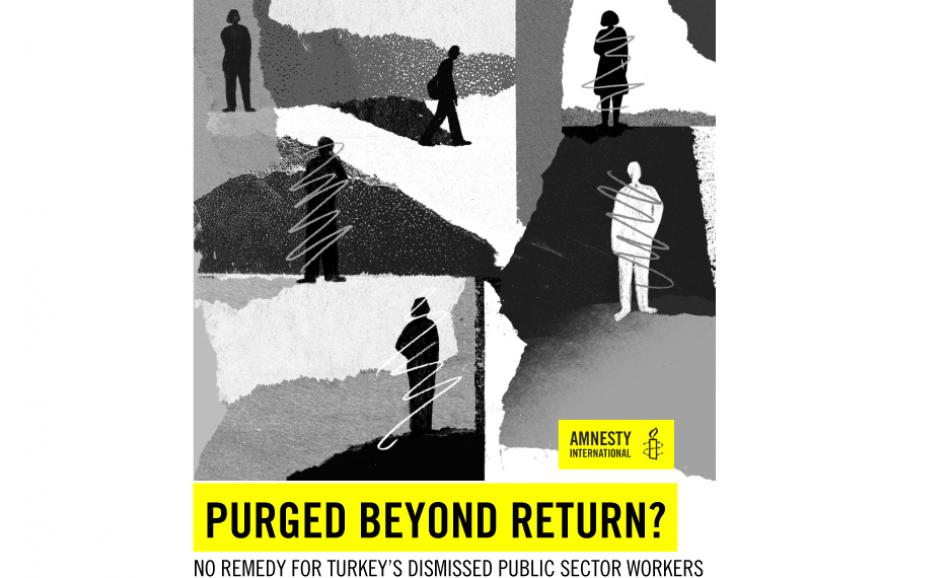 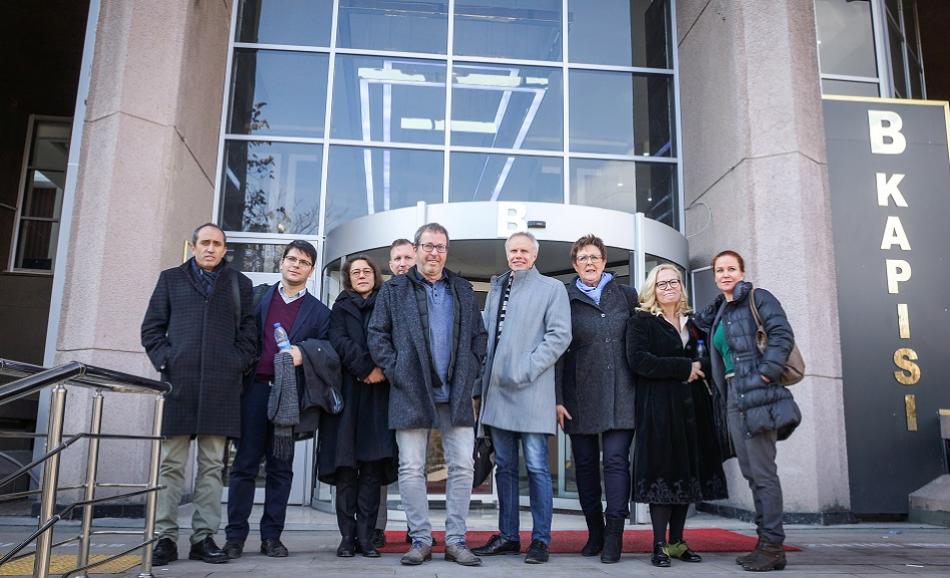