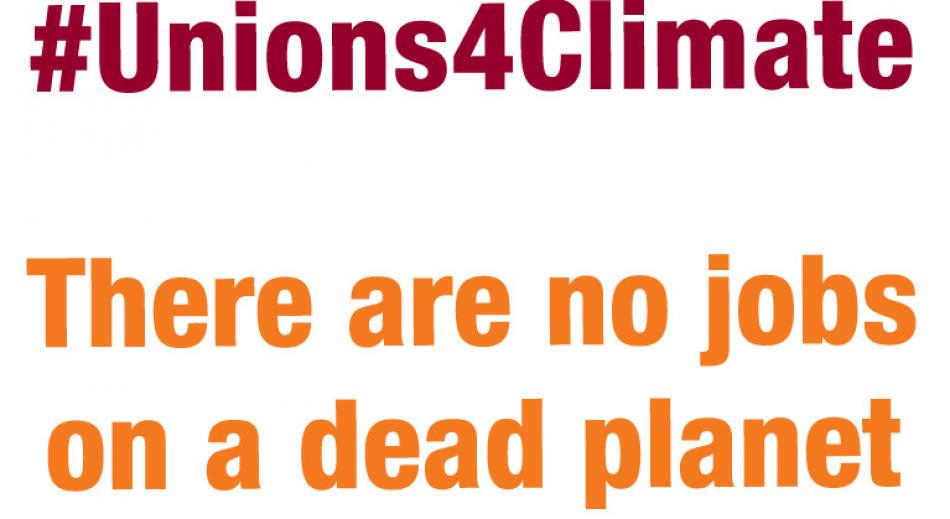 (2 June 2017) The US government has announced it will withdraw the US from the Climate Change Agreement signed in December 2015. The US President denied any responsibility of the US for historic and current levels of carbon emissions. He repeatedly underlined that he does not care about the relation of the US to the rest of the world. In doing so he used dubious facts, and misleading and spurious arguments. He abused the concerns of many working women and men about the impact of change on their jobs and communities to justify his action. He does not address these concerns. The view of the US administration is that unshackled capitalism will deliver jobs and the protection of our planet. Our experience is that this will not happen.

EPSU General Secretary Jan Willem Goudriaan “We disagree with the decision. It hurts workers and our communities in the US, Europe and elsewhere in the short and longer term. The impact of climate change on sectors and jobs is to be taken serious. That is why the European Parliament calls for a Just Transition Fund. We demand the Commission and Council to follow through so no one is left behind.”  He adds: “It is encouraging that in the US and elsewhere cities, regions, unions, environmental and other groups, scientists, companies and many individuals will continue the struggle for climate justice. The decision looks and is huge today but will prove to be marginal tomorrow thanks to our common work for a better future.”

EPSU’s Congress in 2014  recognised climate change as the largest single threat to current and future generations. We said that climate change is attributable to the dominant economic model and the pursuit of profit maximization at all costs. We call for investment in renewables, energy efficiency and in adaptation measures to address the already existing impact of climate change. Our infrastructure and our public services will play critical roles in dealing with the consequences of climate change and changing our economic model to one that cares for workers, people and the environment.

Several organisations and newspapers did check the figures and statements in the speech. They found the US president used dubious facts and misleading arguments for example regarding legal liability, jobs, costs and emissions.  A small selection of links to check what has been said.

For comments of the global movement (ITUC)

For the position of the US unions (AFL-CIO)

(18 August 2015) Trade unions have taken a simple view towards climate change: “There are no jobs on a dead planet”. So climate action is a trade union issue.
Environment/Climate Change
Nov. 04, 2016 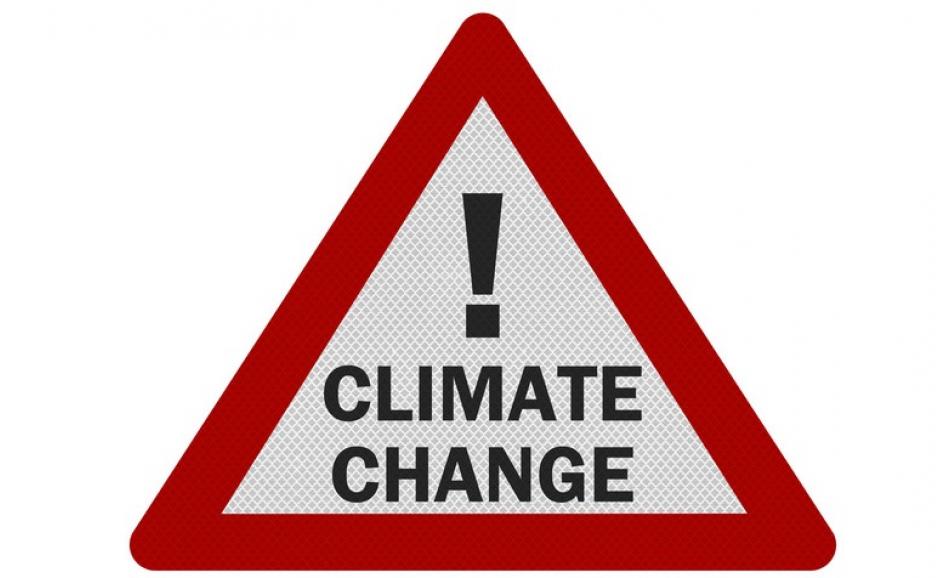