(26 January 2016) The negotiating delegation recommends the final text on labour relations in ENGIE (former GdfSuez) for approval. The European Federations involved will now be seeking approval of the affiliated unions organising workers in ENGIE.

When GdFSuez was transformed to ENGIE it had a number of implications for the structure of the company. This could have an impact on the work force, labour relations and existing transnational company agreements. The unions considered it important to provide a context and structure for future use. The alternative would have been a text that merely accompanied a restructuring process. With this objective in mind, affiliated unions organising workers in ENGIE sought a mandate to negotiate such a text. The union delegation made up from representatives from the major countries of ENGIE business agreed. Negotiations started just before summer 2015 and were finalised after several meetings and a long final session, 14 January 2016 in Paris.

- Strategic planning for changes to jobs and skills (training policy). This includes an annual review of which work and which jobs are most threatened. Existing GPEC Committees (forward looking planning for competences and employment) will be strengthened.
- A annual training budget of 100 million Euro will be maintained for three years. The company will set up an internal solidarity fund to ensure the training can also be realised for companies that experience financial difficulties.
- Social dialogue at the level of business units will be reinforced.
- Energy transition and its consequences will become an important focus for human resource policy in the company.
- Employees will be entitled to a career development interview every three years. For workers in positions that are vulnerable this will be annual. This would allow training and retraining to ensure workers can qualify for other jobs in the company.
- The company agrees that every 2/3 of the work force should receive training every year. This is a step closer to the right to training.
- The negotiators expect that due to rapid developments in the sectors and markets ENGIE is active in, there will be changes the forthcoming years. These changes have impacts on workers. The agreement commits the company to strive to preserve all collective and individual social guarantees during restructuring. In case of restructuring a process is set out how the social consequences will be assessed and dealt with. A common analysis will be the basis of negotiations to ensure workers' rights and entitlements.
- The agreement also sets out how internal mobility within the company can be improved. Workers' representatives can be consulted by employees regarding career development. This is a step in the direction of so-called learning representatives.
- As the company seeks to improve also it internal geographical mobility, a bonus system has been agreed for employees. This could help workers respond to internal company job openings in another region. Through negotiations this can be improved. The company further commits to a whole range of services in the case of relocation. This will assist workers and their families to adapt to a new working and personal environment.

The agreement has a non-regression clause to prevent that it is used to undermine existing and further going agreements between unions and the company. It will be monitored by a unions- management committee. The unions will also take a leading role in its implementation.

If the unions follow the recommendation of the negotiators the agreement is foreseen to be signed in March 2016. The agreement was negotiated by EPSU, IndustriAll-Europe and EFBWW on the basis of a mandate from their members. Representatives of the affiliated unions from the different countries in which ENGIE is active were members of the delegation. 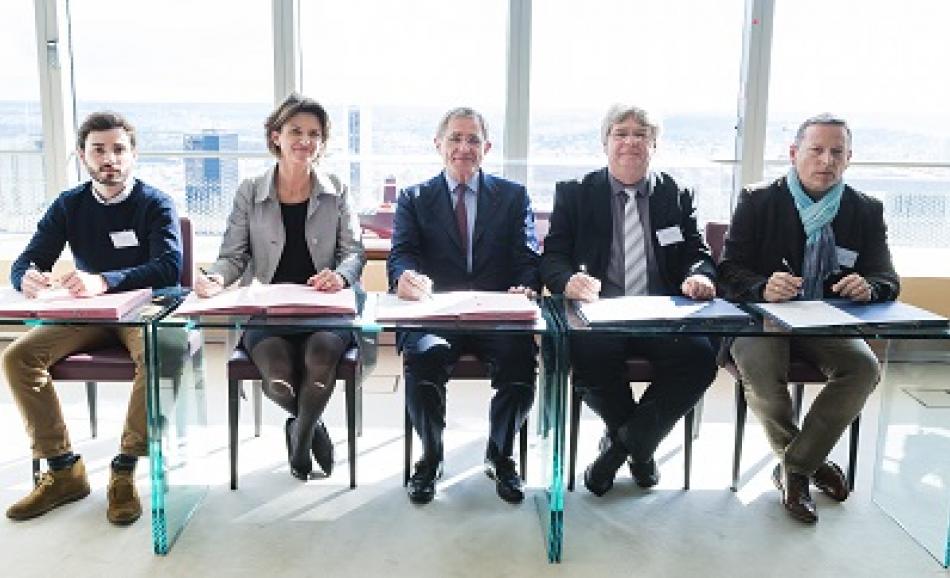 (December 2012) The ETUC has submitted a position to the Commission consultation indicating what it considers to be most important issues. These include the role for the European Trade Union
Company policy and EWCs
Jun. 07, 2012