On 13 July, EPSU, the European Public Service Union, together with the ETUC and affiliates from Austria, Belgium, Finland, Germany, Italy, Norway and Sweden held a meeting with Austrian S&D MEP Evelyn Regner, the rapporteur for the draft directive on public country-by-country reporting (CBCR).

Public CBCR  is a key policy demand to fight corporate tax avoidance. Public disclosure of corporate  financial, accounting and tax information  broken down per country  is  essential to assess tax avoidance risk and hold MNEs accountable to workers, their representatives and the wider public.  It can also contribute to fight pay and social dumping in Europe, that goes together with tax dumping, as has been exemplified by the case of McDonald’s. This also in the case with some private companies profiting from delivering healthcare and childcare services, such as the Swedish company Aleris whose tax dealings were presented by Norwegian union Fagforbundet at the meeting.

Tax and social justice are key priorities for citizens living and working in Europe.

Joined by tax justice campaign groups (Eurodad, Oxfam, Transparency International, One campaign and Publish What You Pay Norway), there is strong agreement that there is no point delaying  further the extension of public CBCR to all sectors of the economy.  It is the  mobilisation of civil society that led the  European Commission to put forward a  proposal as part of the Accounting Directive. But the proposal on the table falls short of the type of public CBCR that trade unions and NGOs want. To be effective and provide the full picture of corporate strategy, it must be improved in at least 3 major areas:

Extension of the scope

Deepening of the information requirements

The  proposed reporting requirements in the directive will not allow a real assessment of risks of profit shifting and intra-group dodgy dealings. More elements, that closely relate to one another,  must be added on the list  such as assets; sales and purchases; profit or loss before tax; tax on profit or loss, subsidiaries, public subsidies.

The  data reported would best be available using a common template to allow adequate comparability and auditing and be available in a central register in an open data format.

The proposal is subject to co-decision with Parliament with the vote in plenary scheduled for early 2017. Unions and NGOs will continue their cooperation throughout the legislative process to ensure MEPs who have voted in the past in favour of public CBCR, will not only maintain their support but also as “co-deciders” will fight hard to improve the proposal that is already causing controversy within the EU Council.

An updated briefing of EPSU position on the draft directive will be shortly available and presented to the next NEA Committee (the Committee in charge of tax policy in EPSU) on 12 October in Brussels. An update of where we are at with the discussions in Parliament will be available in time for the EPSU Executive Committee on 8-9 November

The shadow rapporteurs for the file are:

Profit shifting is the process whereby companies move profits from their subsidiaries in higher tax countries, where the real economic activity takes place, to other subsidiaries in ‘tax havens’.

The European Union is currently debating proposals to make corporate tax more transparent, making it clearer if a multinational is paying tax where it should be. 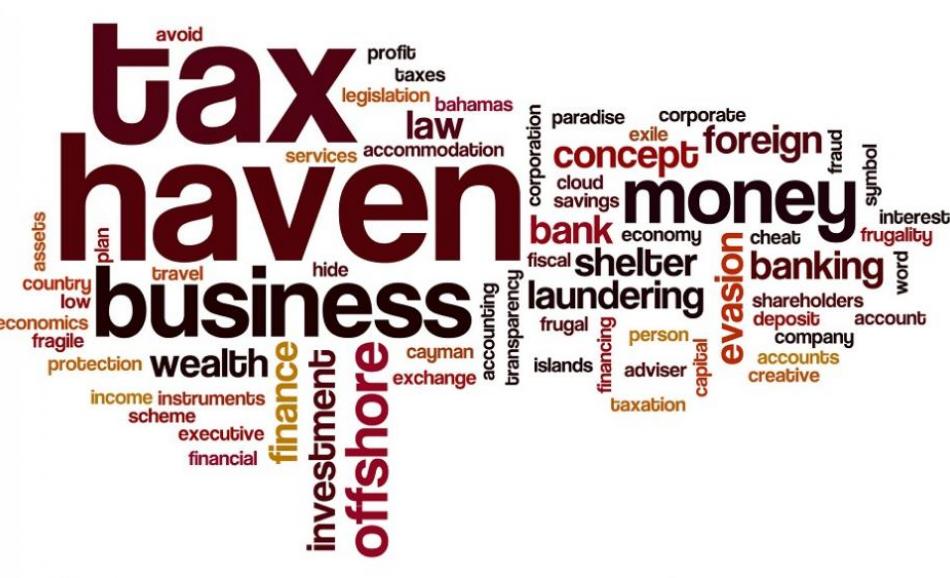 At a public meeting on 25 February, the EU Competitiveness Council reached a common position on a key instrument to tackle corporate tax avoidance, so-called public country-by-country reporting for multinational companies.