In a huge victory for the Right2Water movement in Europe, the Slovenian National Assembly has voted to begin the process of amending the constitution to include the right to ‘safe drinking water.’ This follows 55,000 Slovenians, nearly 3% of the entire population, signing a petition in favour of including the right to water in the constitution.

The recommendations of a commission set up to draft the constitutional amendment were approved by 65 votes, with the remaining 25 members either abstaining or not being present. The proposal thus reached the two-thirds necessary to kick of the process of including the right to water in the Constitution.

The text proposed by the Commission, and approved on Tuesday 12 July, states that drinking water ‘should not be treated as a commodity’  and defines drinking water provision as a ‘non-profit public service’.

The wording should protect water services for citizens from any future liberalisation initiated by the European Commission. It marks a big success for the trade unions and NGOs which have campaigned, both in Slovenian and across Europe, for the recognition of water as a human right that must be protected from privatisation.

The Right2Water campaign, initiated by EPSU, became the first successful European Citizens’ Initiative in 2013 when it submitted 1.9 million signatures in favour of guaranteed water and sanitation across Europe and against the liberalisation of water services. Slovenian surpassed the national threshold for signatures several times over. This widespread support for the right to water in Slovenia has now borne fruit with water rights set to be enshrined in the national constitution.

For more information about the Right2Water European Citizens’ Initiative go to http://right2water.eu/.

For press coverage of the Slovenian Parliament’s decision see http://www.delo.si/novice/slovenija/pitna-voda-spreminja-ustavo.html.

(16 May 2012) On 10 May the European Commission accepted and registered our European Citizens’ Initiative “Water is a human right”. This means we are now allowed to start collecting
Mar. 23, 2017

An EPSU delegation was warmly welcomed by the Slovenian Permanent Representative Janez Lenarčic and MEP Igor Soltes to celebrate Slovenian leadership in the campaign to have water recognised as a basic human right, on World Water Day, 22 March 2017.
Water
Nov. 18, 2016 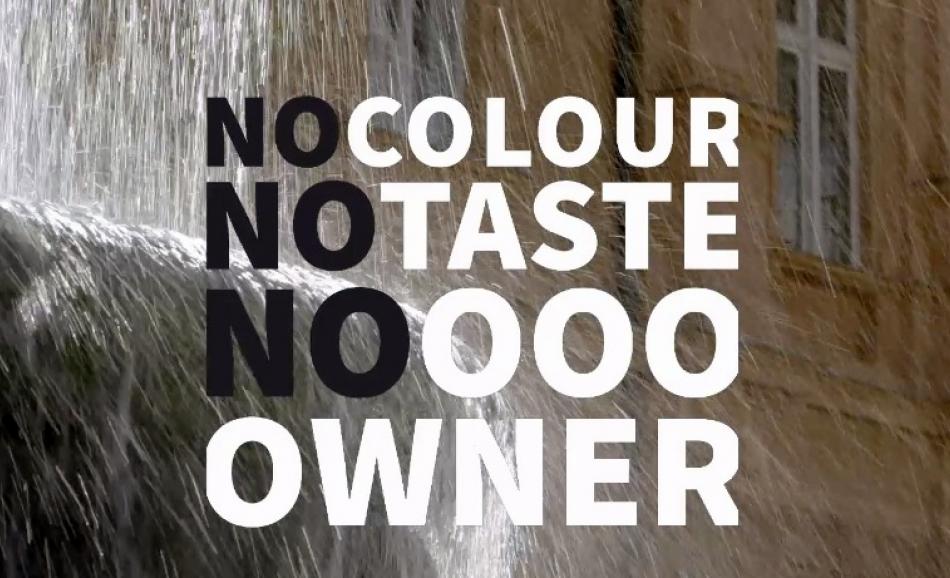 Last night the National Assembly of Slovenia passed an amendment to its Constitution to include a new article that recognizes the Human Right to Water.
Water