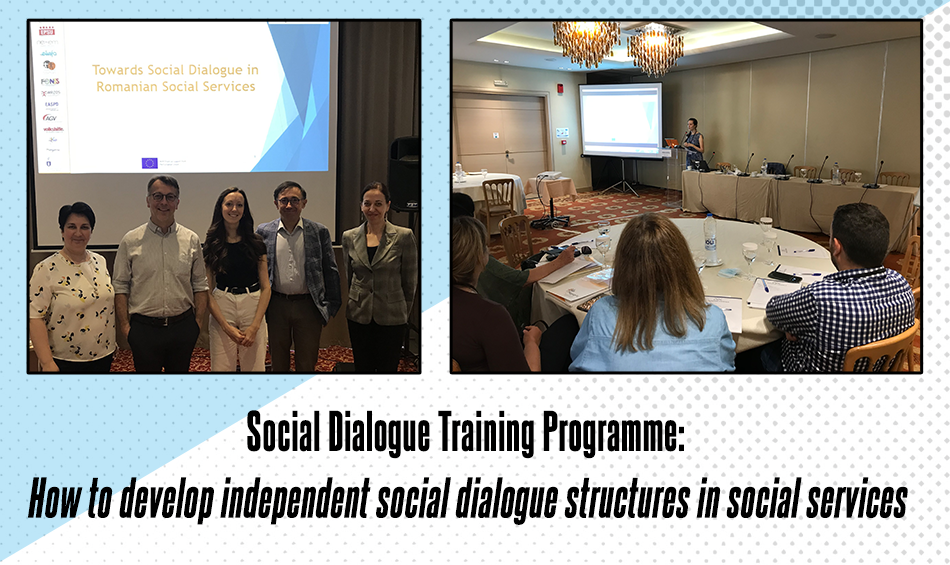 The first training took place in Bucharest, and was organised by FONSS, the Romanian Federation of non-governmental organisations involved in providing social services to vulnerable groups. The second was held in Athens, and was organised by the organisation EEA Margarita, including guest speakers such as Dr. Gabriel Amitsis, University of West Attica, and the Secretary for Social Solidarity and the Fight Against Poverty from the Greek Ministry of Labour. The Social Employers will lead two more trainings over the next month, one in Portugal and one in Poland. 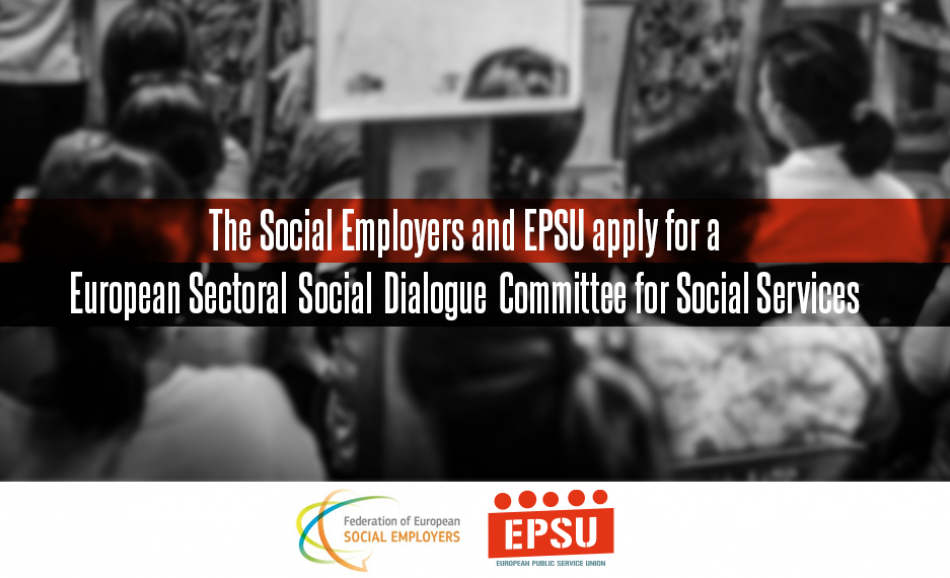 New social dialogue structure on social services to be set up!

(FR/DE/ES/SV)(23 June 2008) EPSU and HOSPEEM agreed in the Social Dialogue Committee for the Hospital Sector on 7 December 2007 to continue their work and their joint partnership approach as
Social Dialogue
Jul. 08, 2011