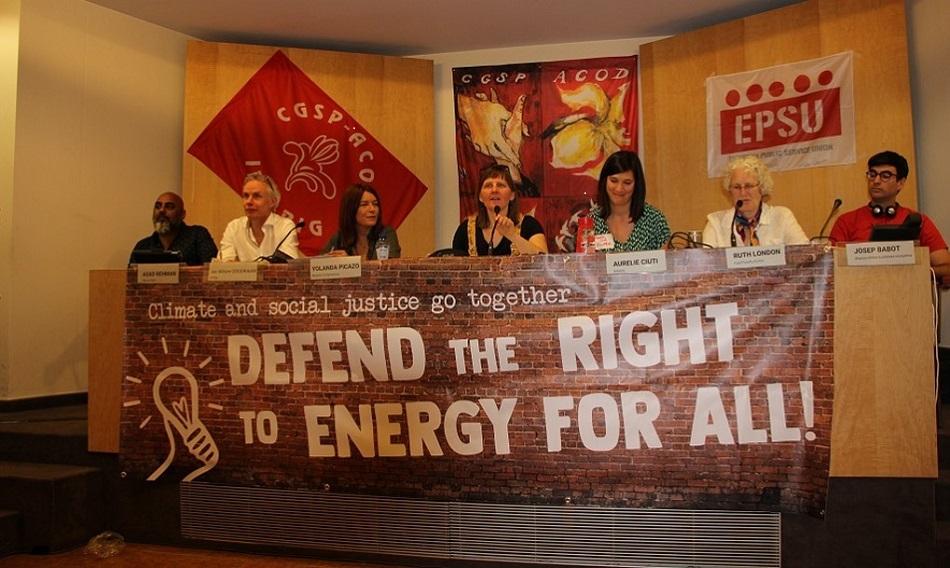 (24 September 2021) Workers and families are suffering under sky-rocketing energy prices, as a result of which energy poverty will only grow across Europe. Europe’s energy ministers met to discuss this pressing matter on 23 September. They failed to agree how to address this worrying development and tasked the Commission to find a tool box. The Slovenian Minister of Infrastructure admitted that by leaving the provision of energy entirely to the markets, Member States gave up the power to protect their own citizens from soaring energy prices,

This means that Member States abandon people to a Commission which is preoccupied with competition and creating markets. It leaves us in the hands of a Commission that has demanded Member States to forsake protecting domestic households by phasing out regulated energy prices that protect the most vulnerable citizens.

Often flying below the radar of media and government, energy poverty is a persistent problem in Europe. Even in ‘normal’ times, over 50 million people are affected. The rising prices of an uncontrolled energy market would only increase this number.

EPSU demands a true right to energy. There is a clear policy alternative available: regulate the price for domestic households and prevent the subordination of this vital public service to the short-term interests of corporations and shareholders.

We advocate for not leaving energy prices for domestic households at the mercy of market rules. Instead, we call to stop the phasing out of regulated prices in the energy sector for domestic households. We want to see a build up of public power companies that will deliver on climate targets and shield our communities from the vagaries of the market and corporate dominations. This is the only way to avoid a negative impact on society and vulnerable people and to prevent the undermining of support for climate change measures.

EPSU’s General Secretary Jan Willem Goudriaan states: “The European Commission should end its obsession with creating markets in the public service of electricity provision. They should put the interests of Europe’s workers and people at the centre, not its hobby horses. Remember - it was the Commission that sought to abolish regulated prices for domestic households. They are to blame, and we expect that measures will be taken in line with the Pillar of Social Rights and the right to energy.”

See the EPSU statement: Fit for 55 does not deliver a just transition for the energy poor | EPSU

See the report by EPSU and EAPN “Right to Energy for all Europeans!”

See the statement by the Right to Energy Coalition “Fit for 55, not fit for Europe’s energy poor”

US President – an imminent danger for working people, our families, our communities – EPSU General Secretary 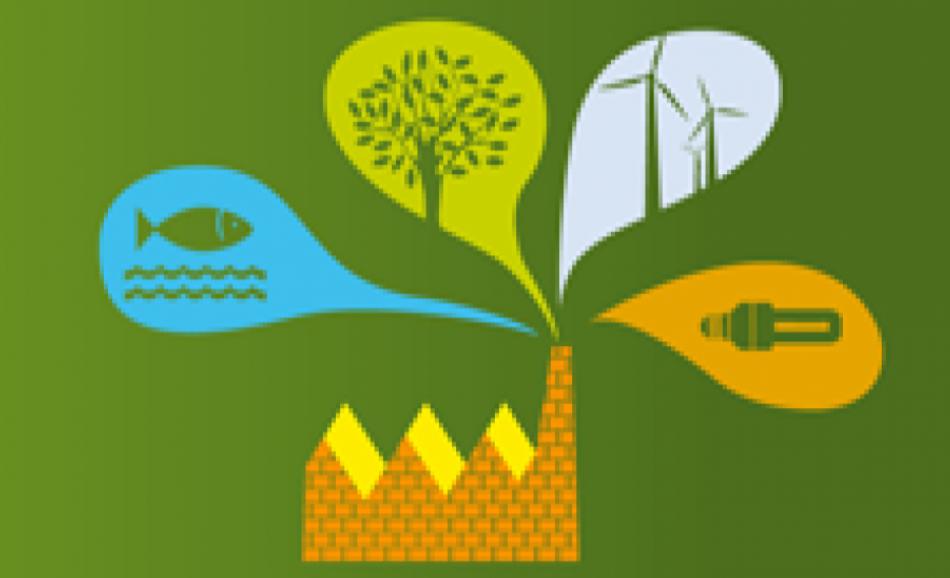 The new handbook for shopstewards and workplace trade unionists addresses how unions are tackling energy and resource efficiency. It offers practical examples and including in public services.
Environment/Climate Change
Jul. 05, 2016