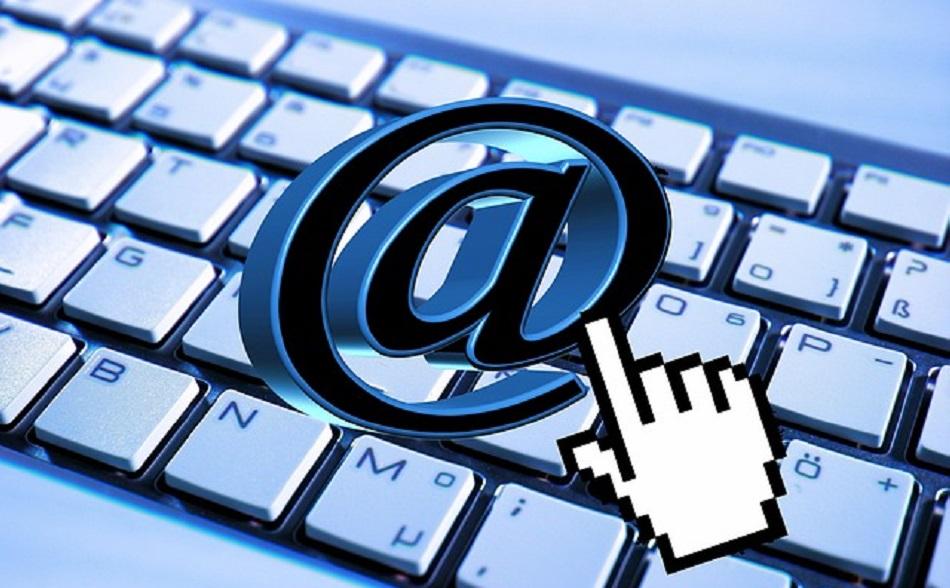 (2 July 2018) Collective bargaining is a key tool to defend and protect workers’ rights in the face of digitalisation. This was the main theme of a conference in Berlin on 26-27 June organised by the European public services federation EPSU, in cooperation with German affiliate ver.di and the Friedrich Ebert Foundation.

More than 55 participants from 35 public service trade unions debated how to develop innovative good practices through collective agreements with valuable exchanges between workers’ representatives who are dealing with the impact of digitalisation at the workplace.

The conference also discussed the key findings of new research commissioned by EPSU from OSE, the Brussels-based research organisation. This focuses on the impact of digitalisation on job content in home care and public employment services, with case studies from Spain, Italy, France and the UK.

Speakers from national and local levels presented their collective bargaining strategies to both mitigate the adverse effects of digitalisation and to use new technologies to improve the quality of work. Colenzo Jarrett-Thorpe of the Unite trade union in the UK outlined the draft technology agreement it was using in negotiations while Massimo Cenciotti of FP-CGIL in Italy described the experiences of workers in the waste sector in tackling pervasive monitoring and surveillance.

The recently established legal “right to disconnect” in France was explained by Guillemette Favreau from the CFDT Interco trade union while Mikael Ruukel of the Vision local government union in Sweden presented its strategy for dealing with the health and safety aspects of the digital transformation at the workplace. The impact of digitalisation on the co-decision making system of industrial relations Germany was debated with presentations from Henning Lühr, member of Germany’s IT planning council and Nils Kammradt, head of ver.di’s department for the federal and regional civil service.

One of the sessions focused on the concept of e-Government and on digital access to public services for citizens. Several unions are actively contributing to the development of public services and administration, with the HK trade union in Denmark in the forefront of discussions on a new political agreement on digitalisation at the workplace while the Fagforbundet union in Norway is part of a tripartite dialogue on digitalisation.

Three working groups provided space for participants to elaborate ideas around joint actions and cooperation on issues such as workers’ privacy, ICT and use of email and social media, teleworking and the right to disconnect and automation, the use of artificial intelligence and standardisation.

The final session was devoted to reflections on how technological disruption has caused the destruction or radical redefinition of many public service jobs and how this allows employers to lower the bar in terms of pay and conditions when new job profiles are created. The panel presented some good practices on innovative agreements that aim to anticipate restructuring and ensure no workers are left behind by the digital transformation. Zita Holbourne of the PCS union in the UK made a vital intervention on her union’s commitment to counter the adverse impacts of digital transformation on Black and minority ethnic workers.

For a full report of the seminar 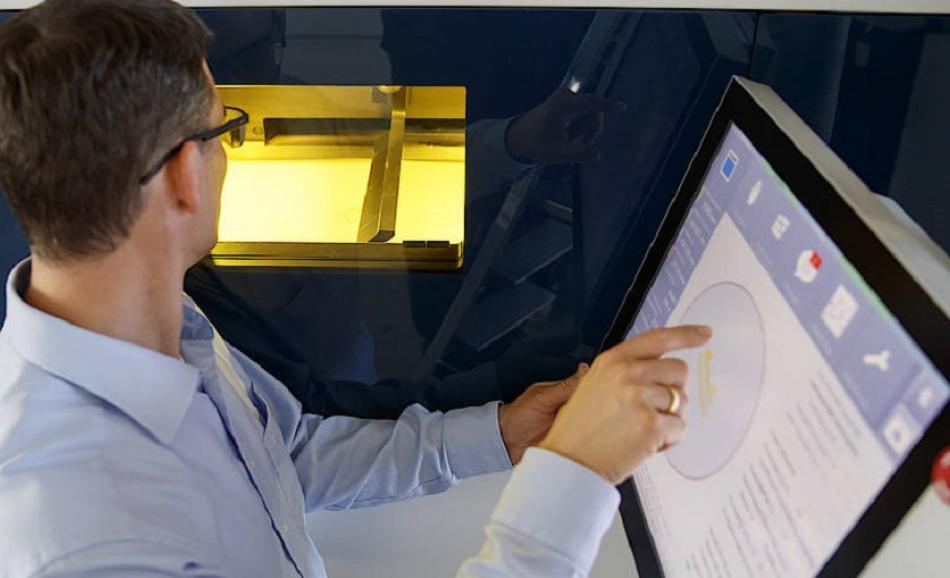 Shaping the future of work collectively

A recent article for International Politics and Society by Julian Hale explores how trade unions anticipate the introduction of new technology at the workplace.
Digitalisation
Dec. 18, 2020 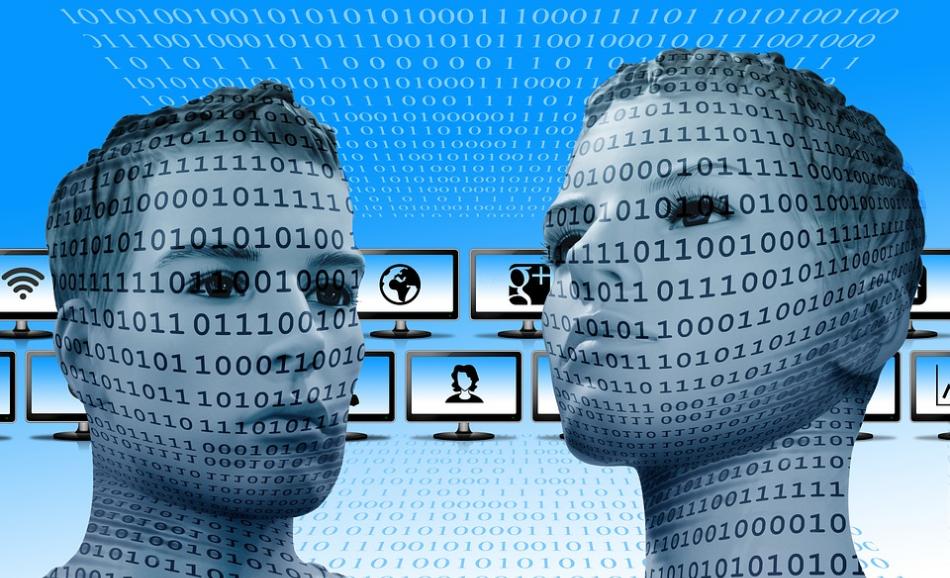 EPSU has launched a training project on digitalisation and collective bargaining with financial support from the European Commission. The consultants Ecorys/wmp will be providing the training in five regional seminars beginning in Bucharest on 24-25 September. The five seminars will be open to all EPSU affiliates and full details in 19 languages are available on the EPSU website.