S&D summit on a European Health Union – EPSU reiterates need to address funding, staffing and the role of unions and employers 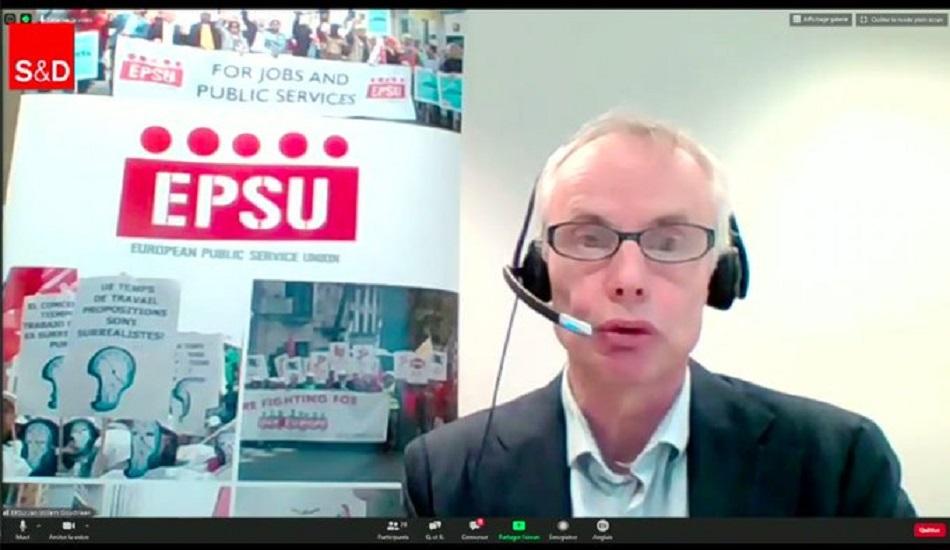 (4 December 2020)  The global pandemic underlined the need for the EU to have clearer policies and competences regarding public health threats. It has shown the importance of public health systems that can respond to crises and protect people. It has also highlighted how underfunded and understaffed those systems have been. To address this, the Socialists and Democrats of the European Parliament published a set of ideas in May. The Parliament adopted many of these ideas and they have since found their way into the proposals of the European Commission to establish a European Health Union. To debate those proposals, EPSU participated in a high-level conference organised by the S&D, on 1 December

The conference was opened by Commission President Von der Leyen. She explained the Commission the three sets of initiatives in the Commission Package: “First, to be better prepared and responsive. Second, on the role of European Agencies. And third, setting up a real European Health Union beyond the emergencies.” The Ministers for Health of Sweden and Spain also gave their reactions.

The EPSU General Secretary participated in a round table underlining what EPSU wants from an EU Health Union:

- For the proposals of the S&D

- More information on the debates in the webinar 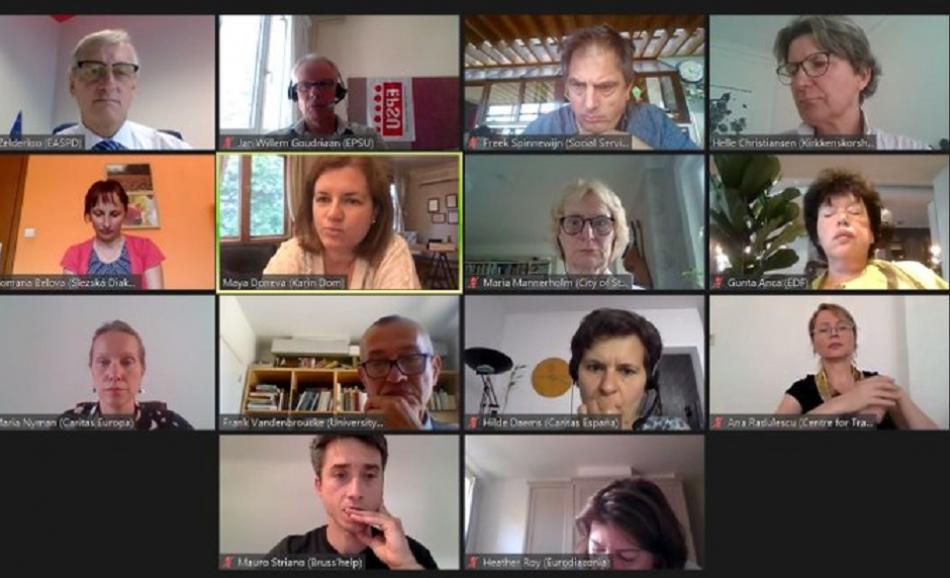 EPSU, together with the Social Employers, participated in a conference organized to highlight the deficiencies and shortcomings in the support to the social services sector during the COVID-19 pandemic. 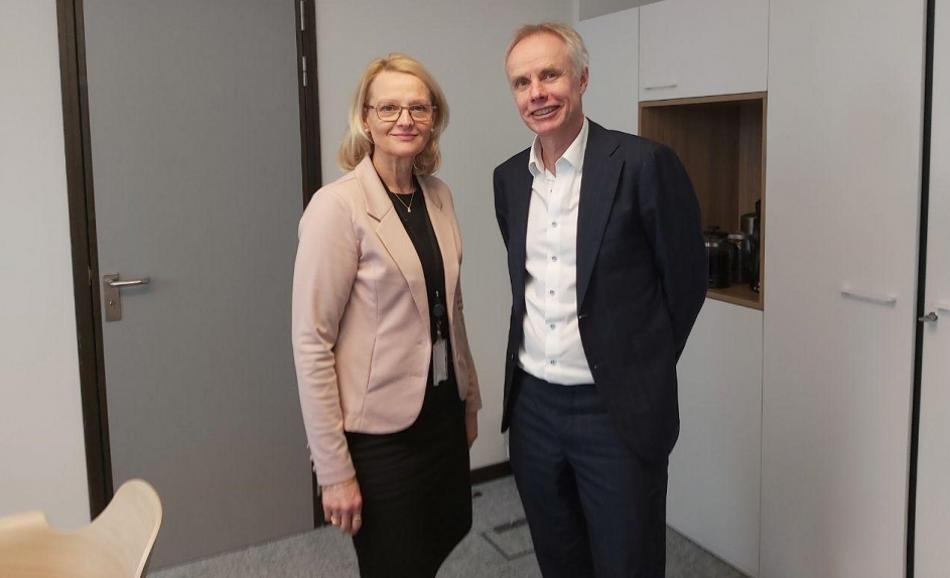 EPSU meets with Heléne Fritzon, vice-chair of the S&D group

Strong and cooperative relations with the trade unions is important to the European S&D group as we seek to implement the European Pillar of Social Rights, stressed Heléne Fritzon, vice-chair of the S&D group.