European Federation of Public Service Unions (EPSU) - European Federation of Food, Agriculture and Tourism Trade Unions (EFFAT) Press Release (7 July 2015) EPSU and EFFAT urge the European Parliament to vote in favour of compulsory public disclosure of country by country reporting (CBCR) for large companies (Draft directive on shareholders’ rights). “{The LuxLeaks tax scandal showed once again public anger at a business model that minimises wages and tax payments at the expense of the majority and maximises profits for the very few},” says EPSU tax policy officer Nadja Salson. “{The vote on 8 July is an opportunity to bring transparency on corporate tax dodging that uses overly-complicated company group structures and tax havens as we exposed in the [Unhappy Meal study on McDonald’s->http://www.epsu.org/a/11173]”}. Right now, only the banking and mining industries have to comply with CBCR. If adopted, the Cofferati (Italian S&D) amendments will level the playing field. {“As a bare minimum, good corporate governance implies public disclosure of information on the number of employees, sales, turnover, profits, company subsidiaries, tax payments including tax rulings, public subsidies, on a country by country basis},” says EFFAT Tourism Sector Secretary Kerstin Howald. “{It is essential to show that money is available to finance public services and pay workers a decent wage.}” see report on [McJobs->http://www.effat.org/sites/default/files/news/13957/mcjobs_report.pdf] The Cofferati report deals with shareholders’ rights that include regulations on executive pay. It covers about 10 000 companies that have more than 500 employees and a balance sheet total of €86 million or a net turnover of €100 million. CBCR is essential for tax collection and tax justice. It is key for workers’ rights to information, consultation and negotiation and to keep governments accountable on public finances. it supports the needs of shareholders and fair competition for SMEs. “MEPs must confirm their previous positions against large scale corporate tax abuse. The benefits to society of CBRC largely outweigh the very small cost of providing an overview of the tax situation of a company so that it can be properly assessed” adds Kerstin Howald. “A positive vote will help achieve a global standard on CBRC in October as part of the OECD action plan against base erosion and profit shifting (BEPS). It will show real leadership by the Parliament siding with public opinion” concludes Nadja Salson. For more information: EPSU, Pablo Sanchez, psanchez@epsu.org, +32 (0) 474 62 66 33 EFFAT, Maddalena Colombi, m.colombi@effat.org, +32 2 209 62 62   Notes to editors - The Commission’s proposed revision of the shareholders’ rights directive was presented in April 2014 as part of a corporate governance package. Under the new draft law, EU companies would have to explain how their payment policies contribute to the long-term interests of the company and would also have to set a maximum salary for executives. - MEP Cofferati report, see article 18 regarding CBCR http://www.europarl.europa.eu/oeil/popups/ficheprocedure.do?reference=2014/0121(COD)&l=en - The European Parliament has repeatedly called for greater corporate transparency, see 2014 Tax Report (rapporteur Kaili) of March 2015 and the report on the Fight against Tax Fraud, Tax Evasion and Tax Havens (rapporteur Kleva-Kekuš) of May 2013.
Policies
Tax justice
Sectors
National and European Administration 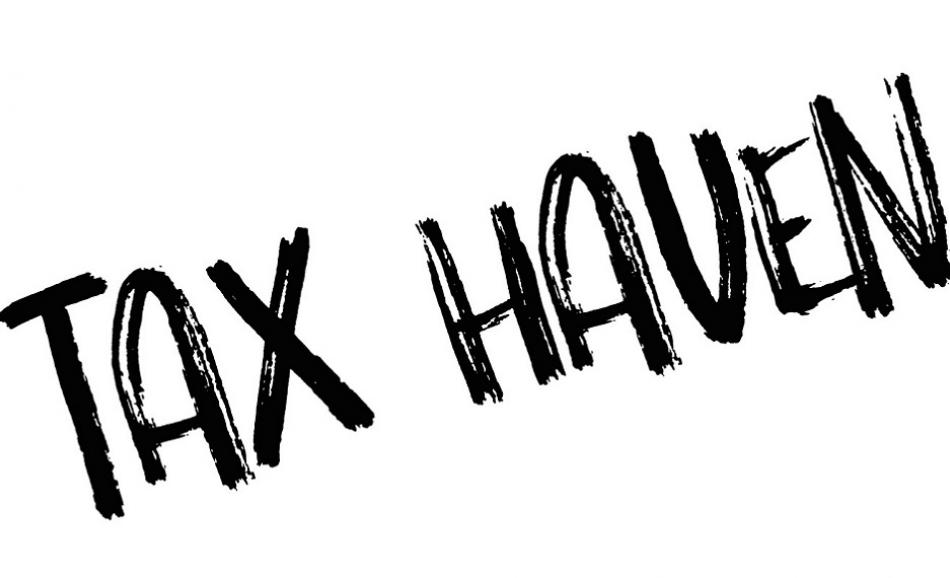 Press Release - 10th November 2015 G20 countries are the biggest losers when US multinationals avoid paying taxes where they do business. This is the main finding of a new report on the global tax system, ‘Still Broken,’ released by the Tax Justice Network, Oxfam, Global Alliance for Tax Justice and
Tax justice
Jun. 02, 2021 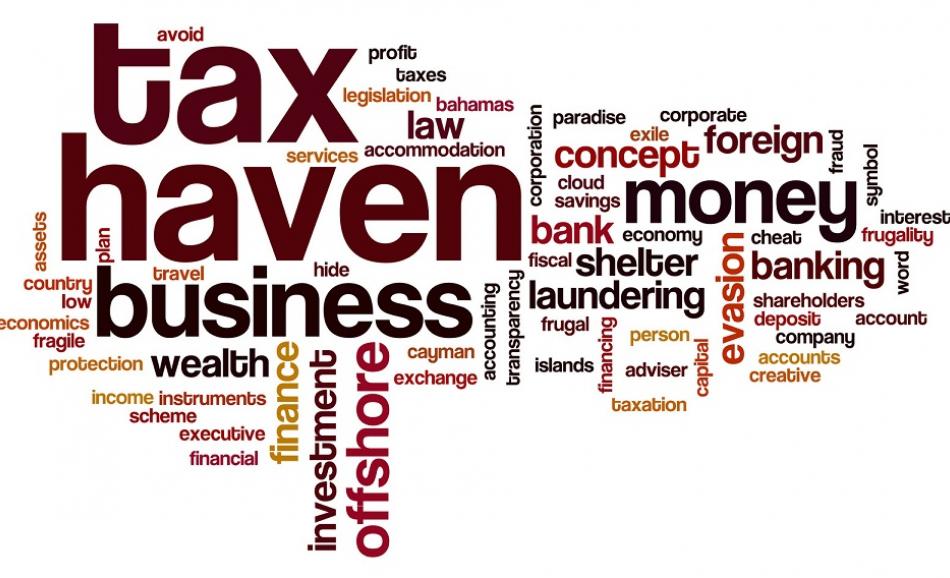