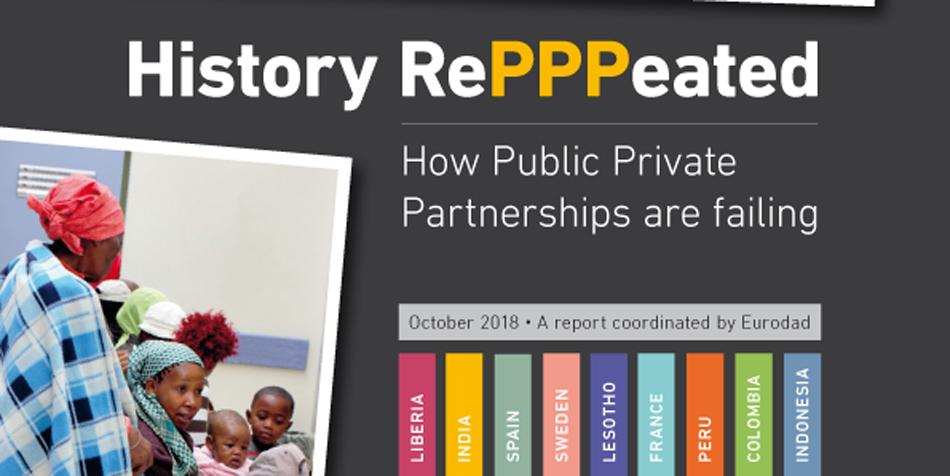 Public-private partnerships (PPPs) can end up leaving citizens and the public sector facing higher costs, greater risk, less transparency and more complexity than the public sector alternative. These are just some of the criticism of PPPs highlighted in a report, History RePPPeated, from the Eurodad development organisation.

The report examines 10 PPPs in nine developed and developing countries, including France, Spain and Sweden. It found that all 10 cases "came with a high cost for the public purse", with the Nya Karolinska Solna hospital in Sweden seeing costs soar from EUR 1.4 billion to EUR 2.4 billion as it has been beset by technical failures.

With the state forced to step in when things went wrong, the report also says that all 10 PPPs have ended up being riskier for the state than for the private companies involved in the projects. Furthermore, in the developing countries there was evidence of a hospital and water project ending up hitting the poor as costs and charges increased.

The Eurodad research also found that nine out of the 10 PPPs lacked transparency or failed to consult with affected communities, undermining democratic accountability. The complexity of projects also hampered the negotiation and implementation processes with the construction of a courthouse in Paris proving "so complex, costly and controversial that the new French Justice Minister has decided that her Ministry will never engage in a PPP again."

Eurodad has set out a series of recommendations on PPPs to national governments and international institutions like the World Bank. However, its key recommendation is to "resist the encroachment of PPPs and to push instead for high-quality, publicly-funded, democratically-controlled, accountable public services."

The Eurodad research follows a number other reports and scandals that have exposed the downside of PPPs with reports by auditors in Spain, Europe and the UK where the collapse of the outsourcing company Carillion brought work to a halt on a series of PPPs including two major hospitals in Liverpool and Birmingham.

​​​​​​​Public-private partnerships (PPPs) are not the answer to public finance constraints. This updated briefing from the Public Services International Research Unit (PSIRU) highlights the serious financial and operational problems that have arisen with PPPs.
PPPs
Privatisation
Mar. 23, 2018 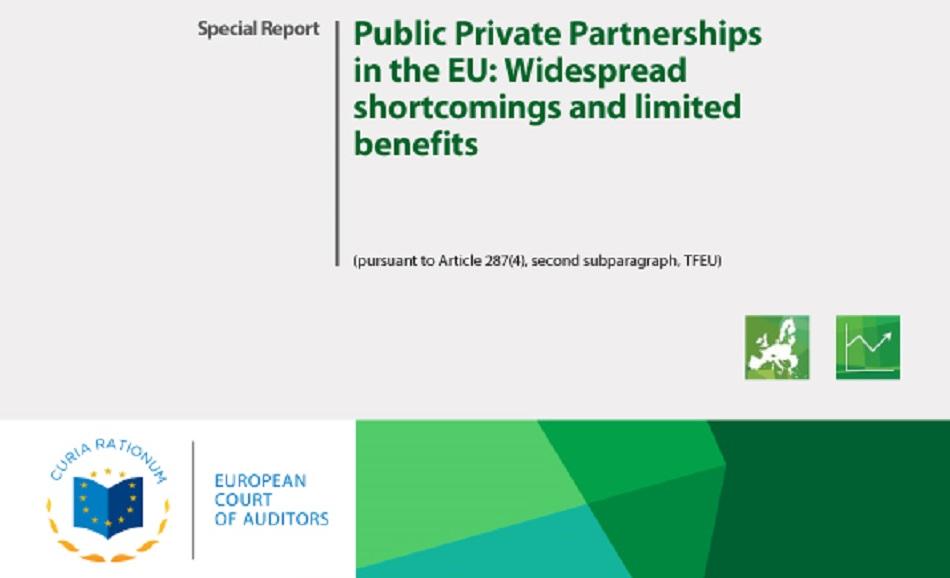 The ECA report, published on 20 March, analyses 12 PPPs in four countries and concluded that they “cannot be regarded as an economically viable option for delivering public infrastructure.”
PPPs
Privatisation