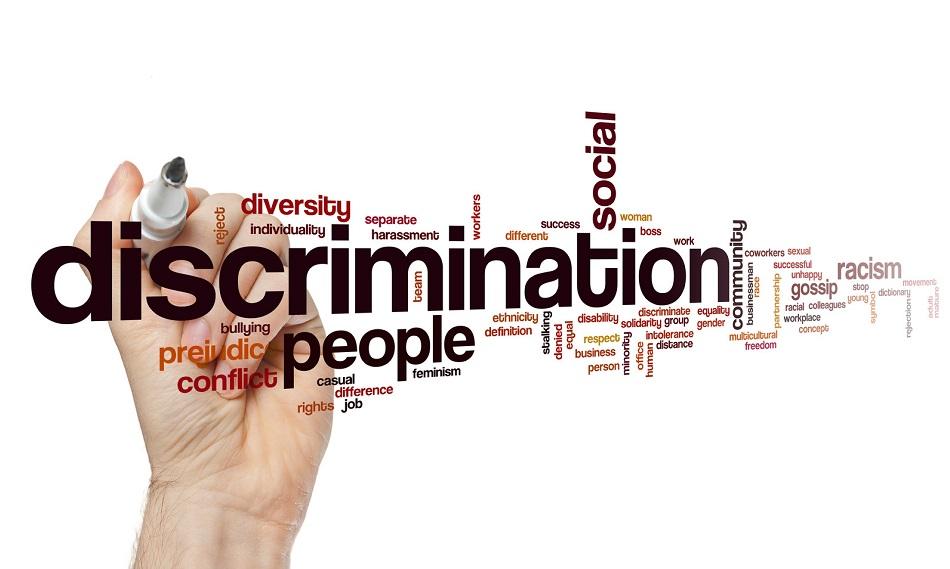 (19 February 2020) A large number of EPSU affiliates took part in a  conference on 17 October 2019 organised by the European Commission’s DG for Justice and Consumers to discuss the findings of a report on trade union practices against discrimination at the workplace from 2010 onwards.

The EC-backed report will be available on line on 18 March 2020, to coincide with a meting of a  high level group of government representatives on equality and diversity.

It is a follow-up to a previous study in 2010, consisting of 21 case studies from 15 EU member states, 5 of which were presented at the conference, and a useful overview of the EU legal framework against discrimination based on ethnic origin, religion/belief, disability, age and sexual orientation as well as gender equality which is dealt with in separate EU directives.

(12 January 2017) Over 120 participants from across Europe gathered in Brussels on 10-11 January to debate a wide range of issues related to the quality of employment – how to define it and
Collective Bargaining
Equality
Health and Safety
Privatisation
Procurement
Quality employment
Social Dialogue
Social Services
Union Rights
Working Time
Nov. 02, 2010

The ETUC is organising a conference on working time in Brussels on 7 and 8 February 2011.
Working Time
All PoliciesAll Policies