(9 March 2012) An international delegation of trade union leaders and union journalists are in Wisconsin, USA to mark the one year anniversary of the passage of legislation stripping public service workers’ rights in this American state. The Council of Global Unions pledged unanimous support for affected workers and their communities through the Quality Public Services-Action Now! campaign.

A year ago in Wisconsin, tens of thousands of union members and citizens joined in an awe-inspiring wave of protests against Governor Walker’s union-busting legislation aimed at public service workers. On March 9, 2011, the State Senate passed the bill, repealing state workers' collective bargaining rights over pensions and health care, limiting pay raises of public employees to the rate of inflation, ending automatic union dues collection by the state, and requiring public unions to recertify annually. Since then, in a major recall mobilization, over one million signatures to recall Governor Walker were submitted on January 17, 2012. Recall elections for a number of Wisconsin lawmakers could happen in June this year.

It’s no small irony that Wisconsin was the first state in America to provide collective bargaining rights to public employees in 1959. Wisconsin affiliates have appreciated the outpouring of support from PSI affiliates around the world.
Activities such as a bus tour and town hall public forums lead into the final events and rallies in Madison on March 9-10. For more info: 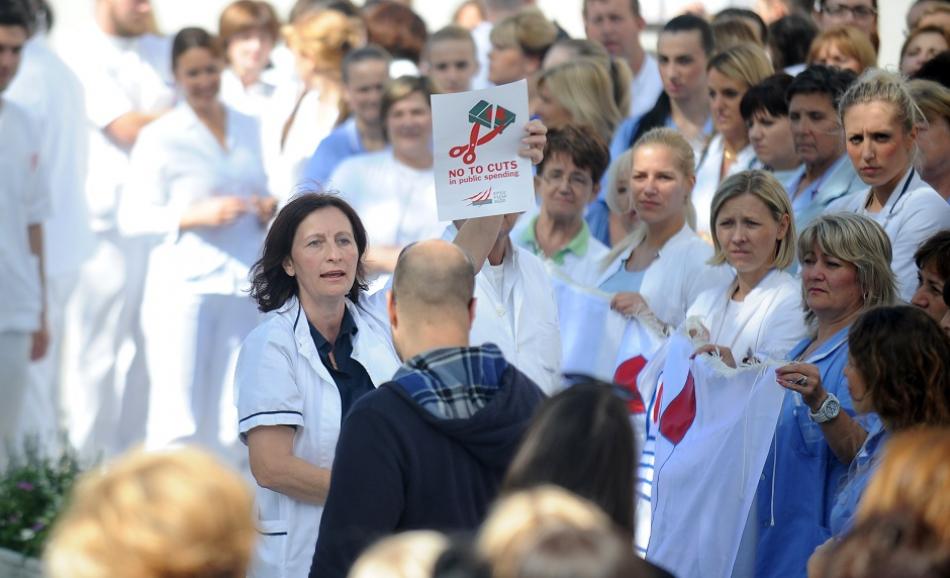 Workers and union representatives in the French social service multinational specialised in elderly care, Korian, met in Brussels, in order to better coordinate their struggles and strategies to secure better pay and conditions for the almost 47.000 workers employed in 4 countries.
Company policy and EWCs
Quality employment
Social Services
May. 11, 2017 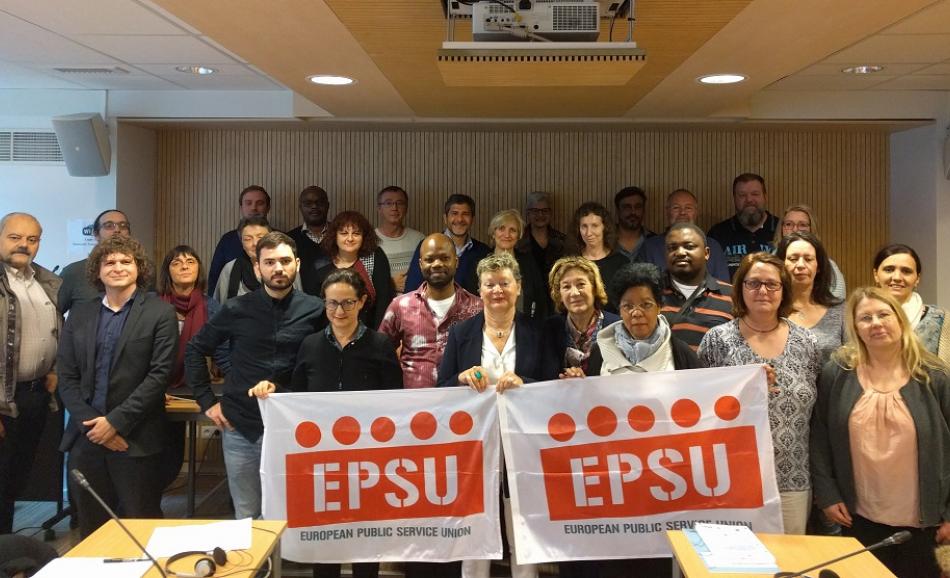 EPSU meeting with care workers from ORPEA, Brussels, 5 May 2017

Workers in the French social services multinational, Orpea, recently came together in Brussels, in order to better coordinate their struggles for better pay and conditions.
Company policy and EWCs
Quality employment
Social Services
All PoliciesAll Policies