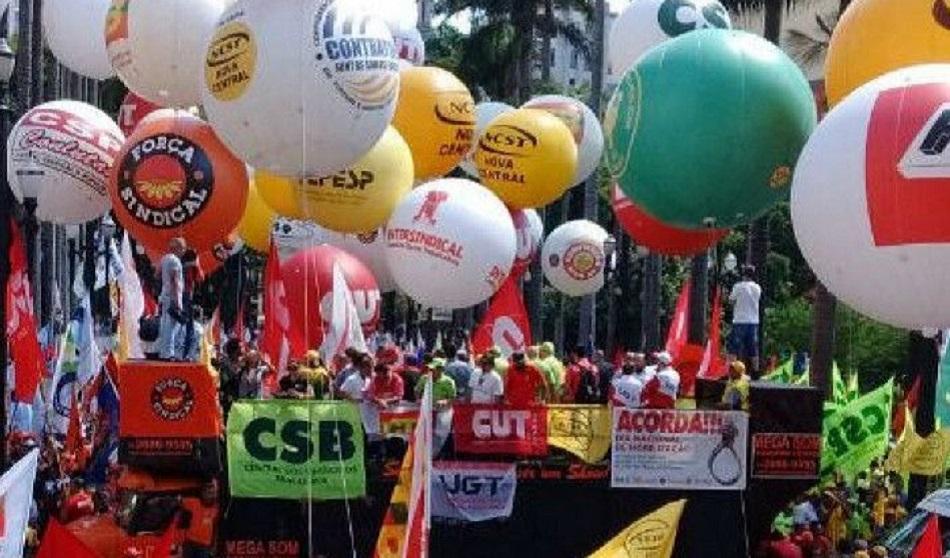 (9 November 2018) The majority of the Brazilian people voted for the extreme right wing politician Jair Bolsonaro to become President. Based on his statements during the election campaign and the many years he was a member of the Parliament, many are concerned. He has advocated cutting welfare and public services. He favors a more authoritarian government. Trade unions in Brazil, Amnesty International and many others have expressed grave concerns if he will respect international treaties and human and trade union rights..  European public service unions share these concerns. The EPSU Executive Committee adopted a short statement calling on the European institutions to monitor the developments and to be vigilant in its defense of core values and human rights.

For the statement proposed by the Mediterranean unions.

Thousands of union members have been dismissed or suspended from their jobs in the purge that followed the failed Turkish coup of 15 July 2016, said the representative of the public sector confederation KESK

(19 June 2017) Inequality breeds inequality was one of the main messages of researchers and trade union colleagues on explaining the rise of the extreme right in Europe. These parties feed on the pain and fears of working people who feel their concerns are neglected. Unions confront this, offering a

The workers' group of the European Economic and Social Committee held a meeting with Turkish journalist Can Dünbar who is living in exile in Germany. He was critical of the authorities and defended freedom of expression.