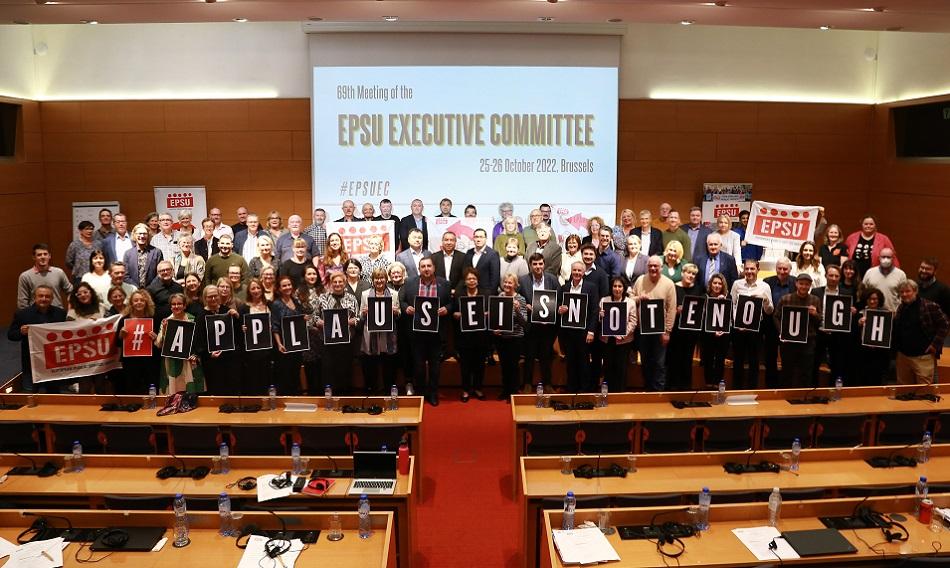 (25 October 2022) Leaders of Europe’s public service unions discussed the impact of the cost of living crisis and the impact on workers. Rising energy prices and high inflation eat away purchasing power with many workers facing dire problems, and facing hard choices. That is why we endorse the 6 points plan for urgent action by the governments.

The unions discussed the action and mobilisation plan with Esther Lynch, ETUC deputy general secretary. EPSU unions are fully part of those efforts with public service unions negotiating higher pay in many countries, engaging in strike and other actions and joining the larger mobilisations. The EPSU Executive Committee endorsed Esther’s nomination to ETUC General Secretary with an ovation, wished her and the team success and looked forward to work with ETUC to promote public services and the interest of public service workers in Europe. 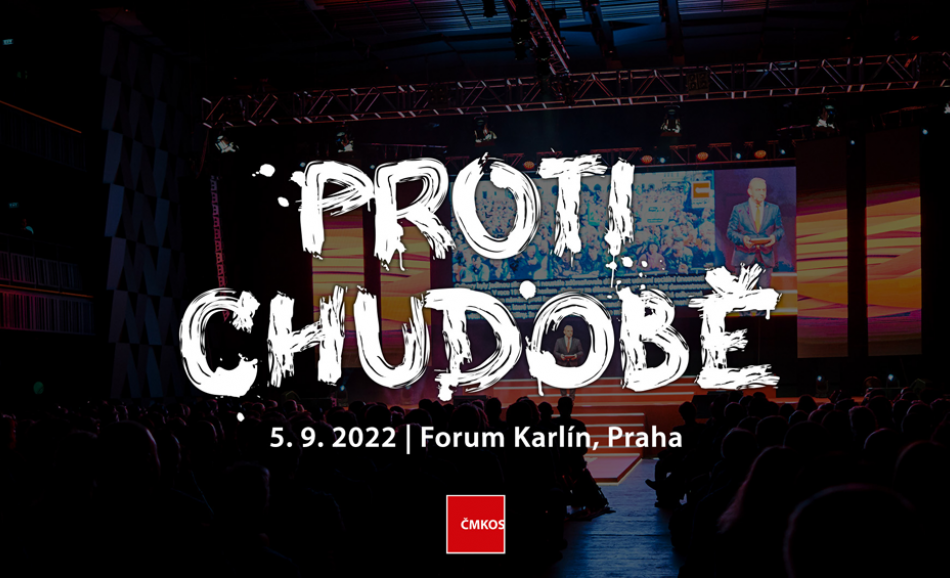 EPSU has today sent solidarity greetings to its Czech affiliates and their confederation, ČMKOS, in advance of their rally over the cost-of-living crisis.
Collective Bargaining
Solidarity