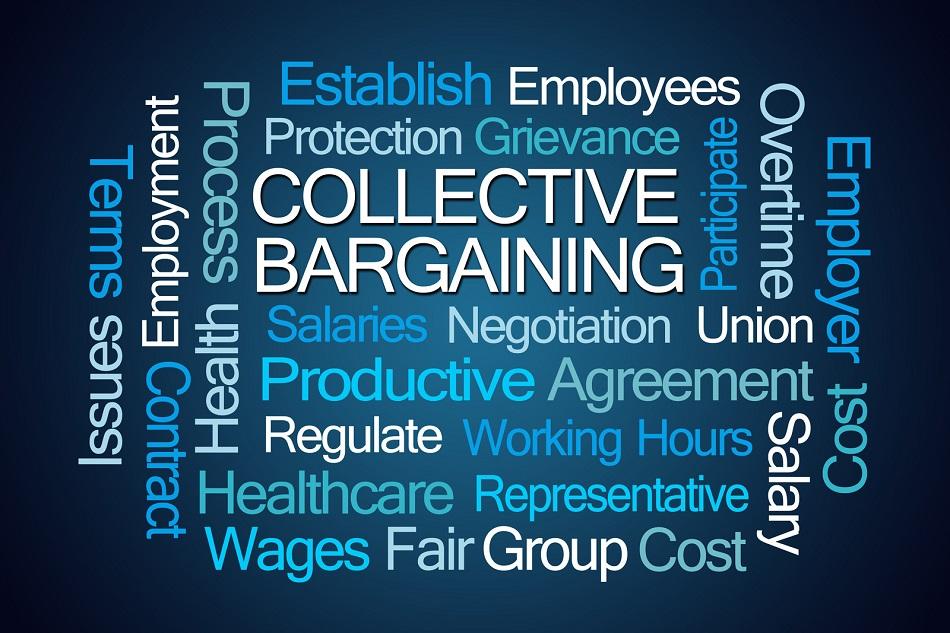 (30 April) At around 21.00 on Friday night an agreement was secured in the state sector, marking the fourth and final deal covering all public sector workers across Denmark.

This marks a major shift in the negotiations which went to mediation but at one point looked to be heading for a major conflict. To strengthen their negotiating position the unions had put in place plans for targeted strike action involving 10%-15% of the workers. In response, the employers threatened to retaliate with a massive lockout of 50% of municipal and 90% of state workers. However, the mediation worked and the unions were able to secure an overall package worth 8.1% over the next three years.

The first step in finalising the negotiations was an agreement covering around 40000 workers in regional government. Agreements covering municipal workers and the rest of regional government then followed with the state sector deal the last to be agreed. The overall package for each group of workers varies slightly but is built around 8.1% rise which includes a general increase of 6.1% over three years. The remaining amount breaks down into: 0.71% linked to keeping public sector wages developing in line with the private sector; 0.35% for local negotiations and finally 0.34% for priority groups – low paid and occupations dominated by women.

An important element of the new agreements is the commitment to ensure pay developments in line with the private sector. This replaces a rule which only guaranteed the public sector a proportion of the value of private sector increases.

There are some specific elements to the agreements with the state sector deal including provisions for better pay for students, apprentices and trainees to ensure that the sector can compete with the private sector in recruiting young workers.

Mona Striib, succeeding Dennis Kristensen as the head of the FOA public services union, described the municipal agreement as “outstanding” and Rita Bundgaard chair of HK/Stat representing state workers spoke of the “excellent support from members throughout the country” helping to achieve “an excellent settlement”. Nurses’ union chair Grete Christensen welcomed in particular the importance of the funds targeted at low-paid workers and at increasing pay in a number of women-dominated groups.

All the agreements will now be subject to approval by a vote of union members which will take place by early June.

After a final, lengthy round of bargaining, the cross-sector negotiations covering the private sector ended in the early hours of 8 June. The three trade union confederations are in the process of consulting with their members on the outcome. The main development is the proposed increase in the minimum wage – the first since 2008 – which will see an increase in the monthly amount from EUR 1625.72 to EUR 1702 in April 2022. There will be further increases in 2024 and 2026 which along with changes to taxation will mean net increases of EUR 100 and EUR 150. The deal also includes some

Some public service federations will be joining their private sector colleagues in a national demonstration on 5 October calling for an increase in salaries and the minimum wage. The unions note that private company profits are surging along with dividends to shareholders while workers are facing higher prices, not least for energy. In the public sector, workers are facing another year of a freeze on the index that determines salary levels with the government again having to adjust the lowest salary levels just to ensure that they don’t fall below the minimum wage.