- The ICFTU developed a position on a New Strategy for Trade and Development, which addresses a trade union agenda for the WTO in Seattle, 30 November-3 December 1999. On procurement it says:

"In this area, which builds on the plurilateral (voluntary) Government Procurement Agreement (GPA) signed in 1996, the ICFTU believes that any effort to develop a multilateral agreement must start by recognising the legitimacy of the economic, social and environmental factors which enter into much government purchasing policy. The ICFTU welcomes efforts to promote transparency of government procurement practices and emphasises in this context the role of respect for core labour standards in providing necessary protections to workers employed on government contracts, particularly for migrant workers who are especially vulnerable to labour rights abuses. Any WTO agreement should furthermore remedy some flaws in the GPA by authorising public authorities to engage in ethical purchasing policies, so enabling public authorities to refuse to do business with companies engaged in violations of basic human rights". See also the ICFTU'S statement for the 4th ministerial conference of the WTO (12/10/2001).

- Also, the Brussels-based NGO Solidar has argued that it should be possible for local and regional governments to achieve domestic policy goals. The WTO is to take account of social clauses in procurement.

"Local and national governments use government procurement policies to achieve domestic policy goals, from increasing local employment to awarding public contracts to firms with ethical policies. Under new compulsory rules being proposed for the Millennium round, governments will not be able to take social or environmental factors into account when deciding from whom to buy. The rules prohibit all non-economic considerations, such as preference for recycled paper or a ban on products from certain producers.
Solidar proposes that social and environmental standards become an integral part of the public procurement criteria."

Brief report of ETUC/EPSU workshop on Public Procurement, 21 May 2015 Introduction Mads Samsing, Chair of EPSU Standing Committee for Local and Regional Government opened the workshops and welcomed all
Procurement
Oct. 26, 2011 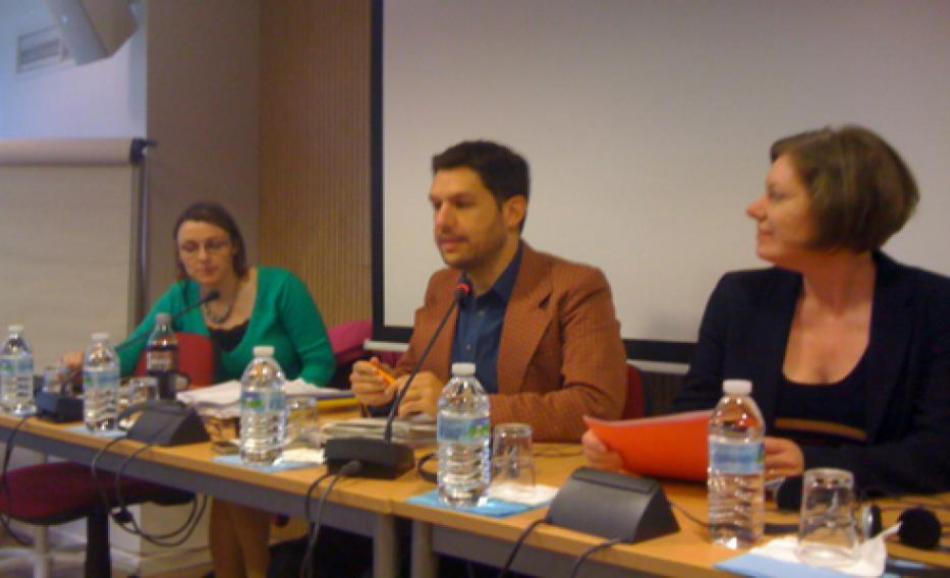