Press Communication
(24 March 2010) Long and irregular hours, unilaterally imposed on workers, are unhealthy and outmoded forms of work organization. ETUC is expecting proposals from the European Commission that stimulate modern, sustainable and negotiated solutions, taking into account the needs of businesses and workers in a balanced way. This was ETUC’s message in 2004, when it was first consulted on the revision of the Working Time Directive (WTD). This is again ETUC’s message, in a first response to the Commission’s communication, adopted today, with which it is starting a new round of consultations on the revision of the WTD.

According to John Monks, ETUC General Secretary “there is a clear link between long and irregular working hours and increased work-related health problems. Although the world of work has changed, this evidence has not changed since the first legislation on working time, nor since we last discussed the revision of the working time directive. Protection of the health and safety of workers must therefore remain the primary goal of any review of the working time directive. This is of crucial importance for all workers, but in particular where workers in the performance of their jobs can affect the lives of 3rd parties, for instance in healthcare professions or transport.”

The ETUC criticizes in particular that the European Commission has allowed the erosion by stealth of the existing working time directive. In stark contrast to the way the jurisprudence of the European Court of Justice in other areas has been taken up, the Commission has refused to implement the consistent ECJ rulings about on-call work, and has failed to take Member States to task.

“Many of the workers we represent have very strenuous working conditions by the very nature of their jobs, be they nurses, doctors, ambulance drivers, firefighters or social workers. These workers are very motivated to help, they want to provide effective support to patients or persons in risk of their lives. But they can only sustain this motivation if their own well-being and health is safeguarded to a maximum,” says Carola Fischbach-Pyttel, EPSU General Secretary. “The Communication quite rightly points to the imminent shortage of skilled health care workers and the difficulty to recruit and retain sufficient levels of qualified staff. At the same time it is considered as too expensive to improve working conditions. That does not make sense.”

EPSU reminds European and national politicians that the cross-party compromise reached with absolute majority in the European Parliament in December 2008 went a long way on the way to possible compromise. “We repeat our demand that the European Commission publishes the Implementation Report to which social partners contributed in 2007. Only then can we really judge the need for a revision of the existing working time directive,” concludes Carola Fischbach-Pyttel. 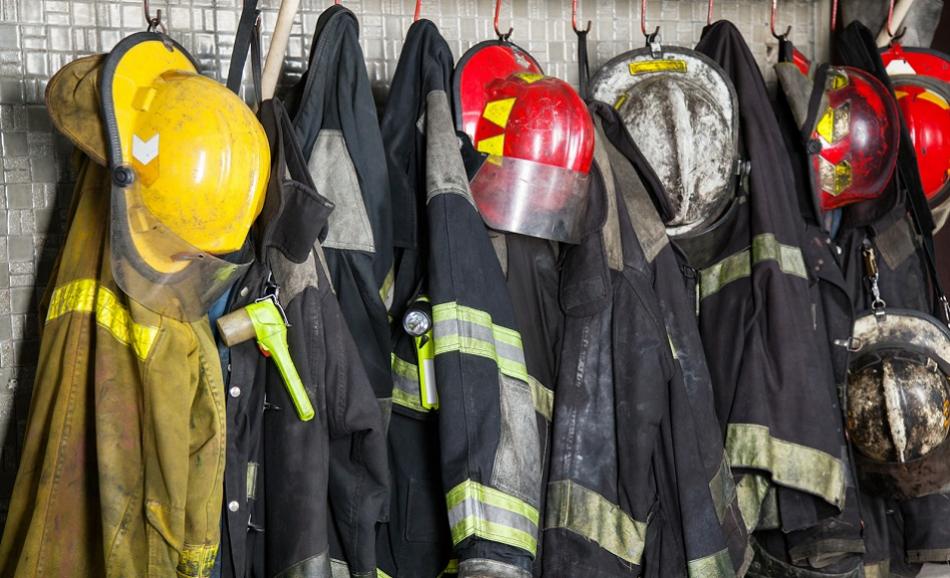 In view of the question from Mrs Sander (2019/2806 (RSP)) that is tabled for discussion in the European Parliament on Thursday 19 September 2019, EPSU stresses that the working time directive and subsequent case law must apply to all firefighters in France, whether they have professional or volunteer status.
Working Time
Nov. 12, 2014 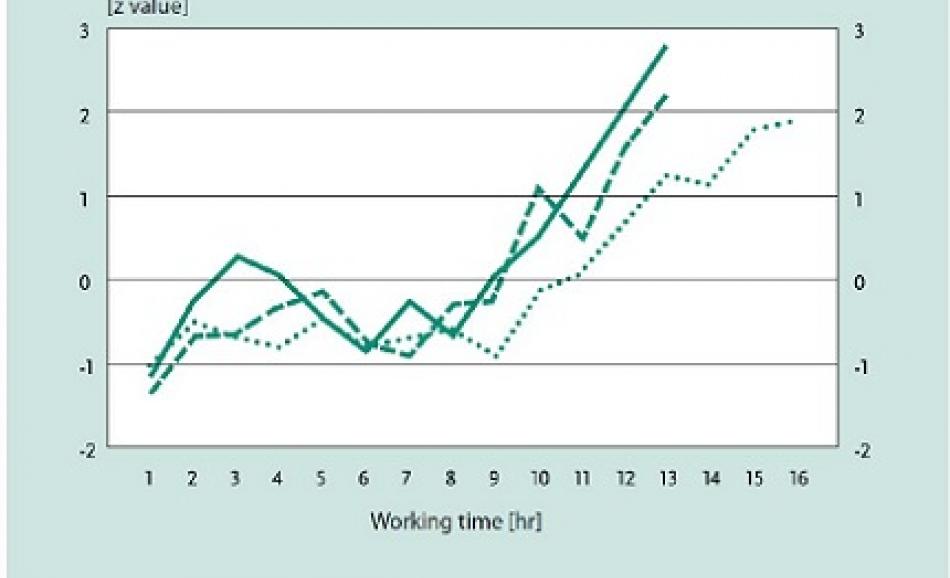 (12 November 2014) {{The European Agency for Safety and Health at Work (EU-OSHA) has just published a [report on the healthcare sector-&gt;https://osha.europa.eu/en/publications/reports/current-and-emerging-occupational-safety-and-health-osh-issues-in-the-healthcare-sector-including-home-and-community-care/view] that highlights the negative impact of long working
Working Time
Oct. 29, 2008